A while back, we featured a gigantic LEGO diorama of the Death Star landing bay, and it was pretty awesome. It also took over 30,000 bricks and months to build. This is not that LEGO set, but it is nonetheless just as awesome. 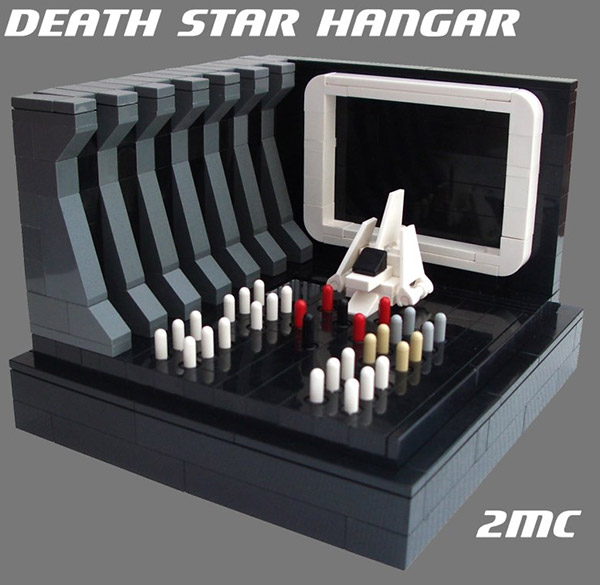 What you’re looking at above is a micro-scale scene of the Death Star hangar and Imperial Shuttle landing as envisioned by toomuchcaffee (2MC). The set is one of several that are currently being pitched for consideration over on LEGO Cuusoo, including tiny versions of Hoth, Tatooine, and other locations from the Star Wars saga. 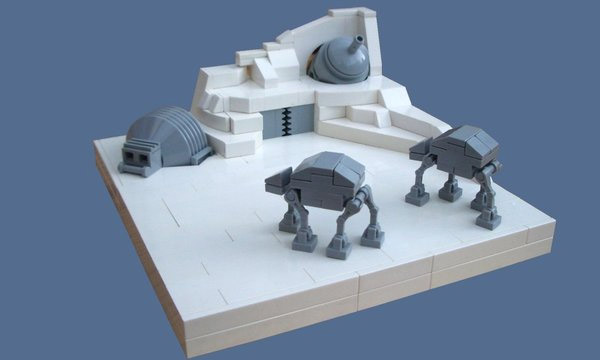 Each set would use a minimal number of primitive bricks to convey classic scenes from the films, going well beyond the few examples shown here. Personally, I think they’re just swell, and it’s kind of fun to know you could assemble each of these tiny dioramas with ease – in stark contrast to some of the massive multi-thousand brick LEGO Star Wars sets out there today. 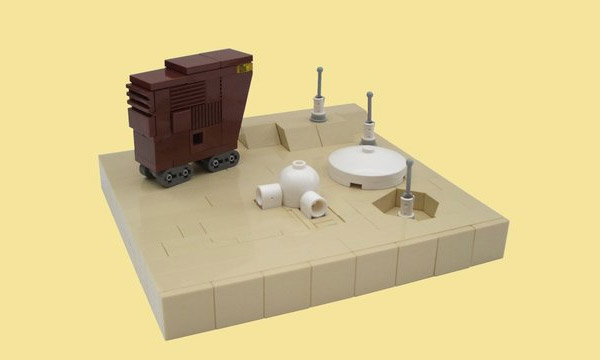 If you like these sets as much as I do, hop in your Land Speeder and head on over to LEGO Cuusoo to show your support. With enough votes, I’m hopeful that LEGO will be convinced to put these into production.