Are you using your smartphone to Instagram and Tweet photos all over the place? Get into the 21st century, thanks to TOUCHY, Eric Siu’s wearable camera that captures images from the perspective of its wearer. 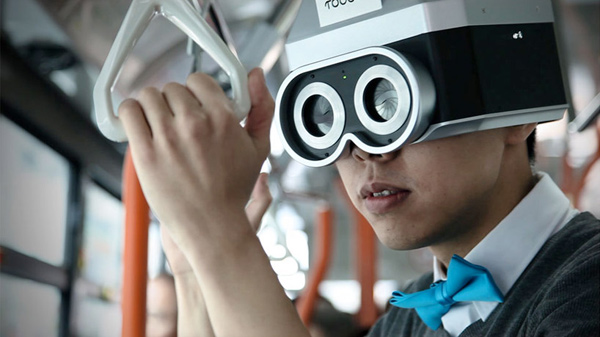 Eric Siu, from Hong Kong, has conceived a new kind of tactile camera and he’s named it TOUCHY. It was developed while he was a resident artist at the Ishikawa Oku Laboratory at the University of Tokyo in Japan. The TOUCHY camera sits on top of the user’s head, blocking out his sight with oversize shutters until another person activates it. Only while the wearer is touched will the camera capture images, once every ten seconds, leaving them blind when not touched by another human.

Think of TOUCHY more as a social experiment than an actual product concept. The device itself is quite bulky and rather ridiculous looking, but it definitely makes you think about how we broadcast our lives on the web, thanks to smartphones, at the same time being more and more self-absorbed in our gadgets while we walk around. 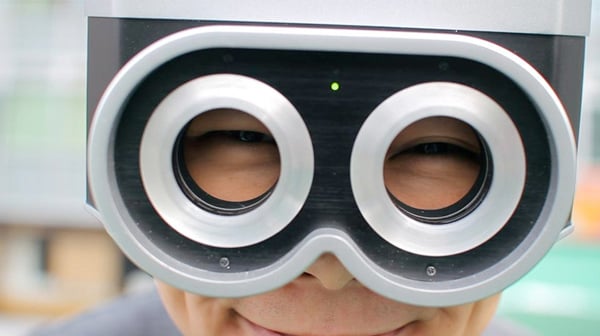 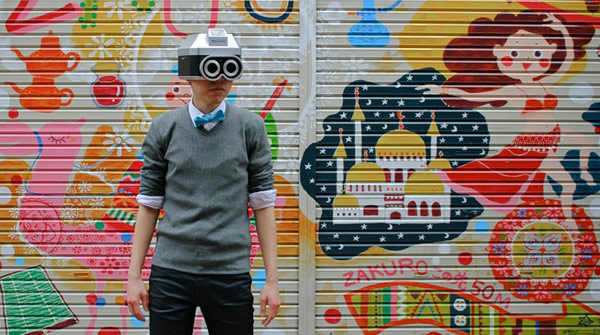