I’m a big fan of shooters when it comes to video games, and when you combine some science fiction and horror themes you really have my attention. This is why when Dead Space originally came out, I rushed down and purchased the game to try my hand at playing it. I’ll admit I never got used to the strange third person controls, I wished for some first-person action. Still, the game was popular and if you enjoyed playing it, EA has confirmed a new game is coming to the franchise. 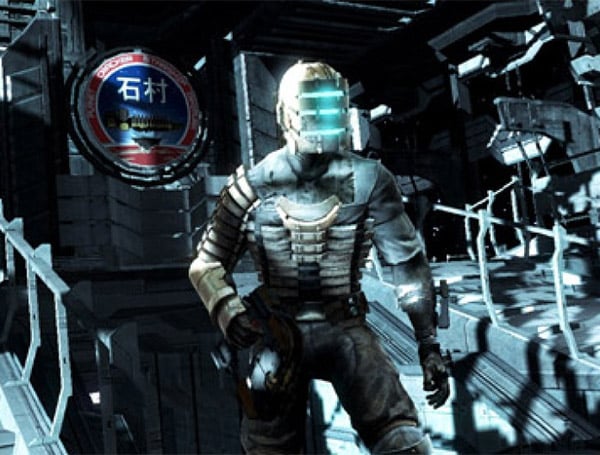 EA stated this week that an official announcement is expected at E3 with the launch in EA’s current fiscal year, which ends in March 2013. EA also hinted that other new video games are coming including a new Medal of Honor and a new Need for Speed game. For now, EA isn’t offering any details on the coming video games.

Some reports are claiming that Dead Space 3 won’t be set on a spaceship and will instead be on an icy planet called Tau Volantis. Issac, the main character, is also rumored to have a split personality in this version of the game and gets taunted by himself. The split personality is supposed to be visible as a separate onscreen character.