This watch has a distinctive face, that looks like it was folded by an expert at origami. British designer Benjamin Hubert created this for Italian accessory maker Nava. The Plicate watch has its increments integrated as three dimensional surfaces, which definitely gives it a cool look. 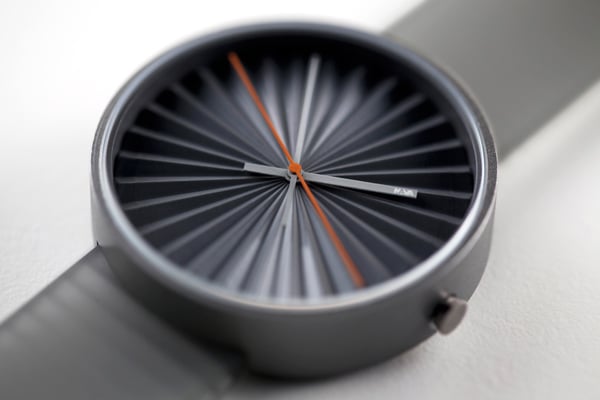 Plicate’s display is modeled after the pleats found in folded paper fans. The strap has some interesting features as well. The underside of the strap is designed to let the air flow between the band and arm, preventing the build up of sweat. The buckle is replaced by an asymmetrical clasp, which allows users to easily remove the watch, while keeping it securely fastened. 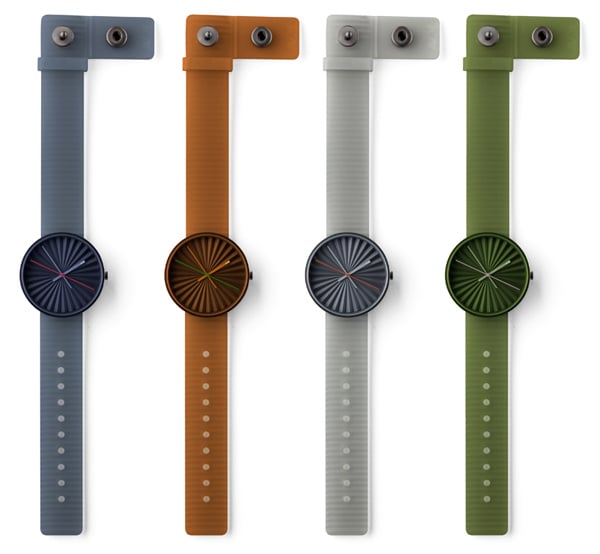 Plicate is the second watch that Benjamin Hubert created for Nava, and it was on display during the 2012 Salone del Mobile. There’s no word yet as to where or when you can buy the Plicate watch, but you might want to keep an eye out on the Nava website. 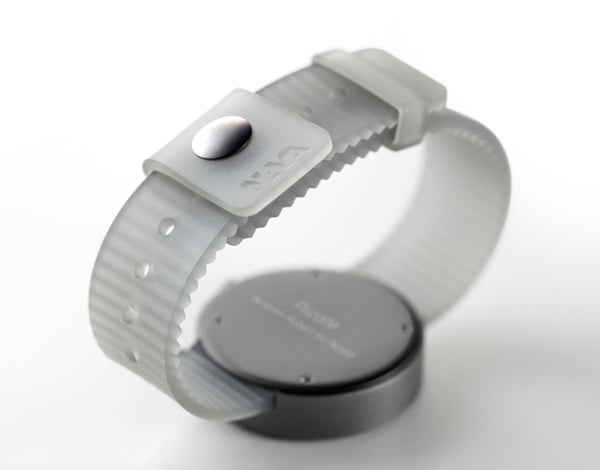