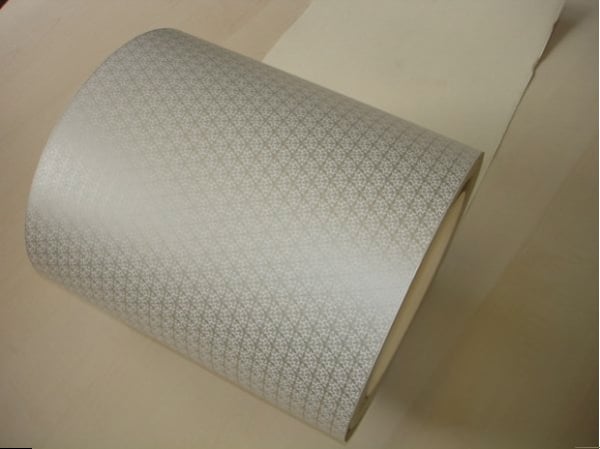 This wallpaper has special patterns of silver crystals, which have been placed to block the Wi-Fi frequencies of your router, keeping signals from leaving(or entering) your space. The wallpaper goes on sale in 2013 from Alhstrom, a Finnish company, and it will cost the same as mid-range traditional wallpaper, so you won’t break the bank putting this up in every room. Of course, if you put it up in every room, there’s a good chance you’ll disrupt Wi-Fi inside your own home, so you might just want to stick with exterior walls. It’s probably best used in a commercial setting, like an office building to keep other businesses from hopping on your network. 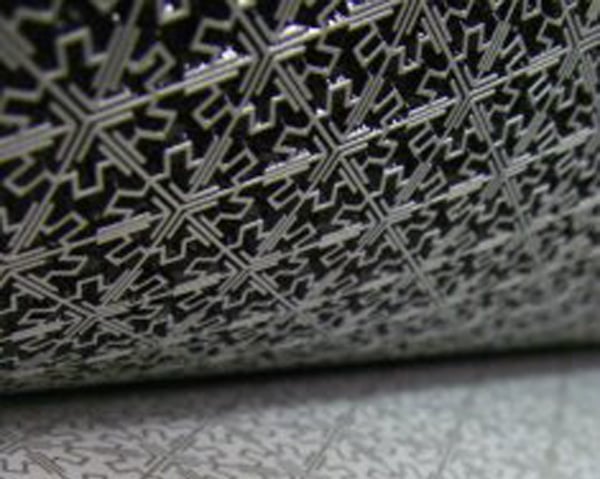 If don’t like the pattern it comes in, you can cover it up with paint, but I actually think the pattern looks cool. You’ll also have to put this wallpaper up on the ceiling as well as the floor for it to work. Naturally windows are still a problem, so if you don’t live in a basement or a Batcave, you still might be out of luck.