Life-Size Avengers Weapons (and a Shield) Assembled out of LEGO

LEGO enthusiast and Avengers fan Ken Robichaud made replicas of some of the weapons of the Avengers using LEGO. They’re 1:1 scale, meaning he can wield them and use them for cosplay. Although because of their material it’s all too easy to go Hulk smash on them. 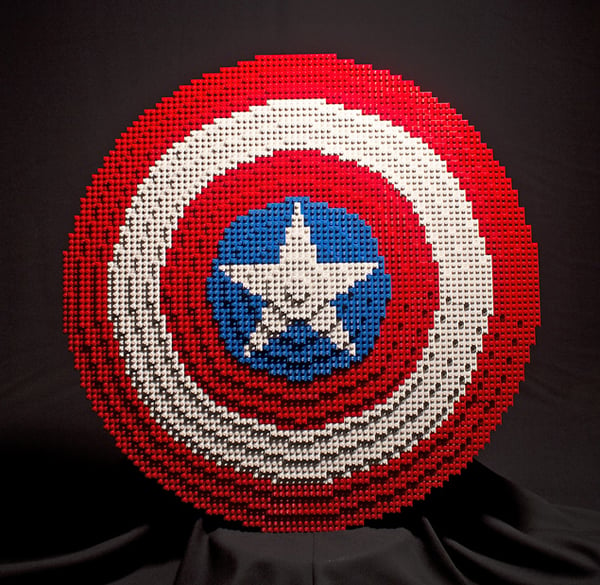 I think his most impressive piece is Cap’s shield, although the bow and arrow set is quite the feat too. It’s disappointing that Robichaud wasn’t able to make a LEGO Iron Man suit, but it’s not like that’s easy to make. 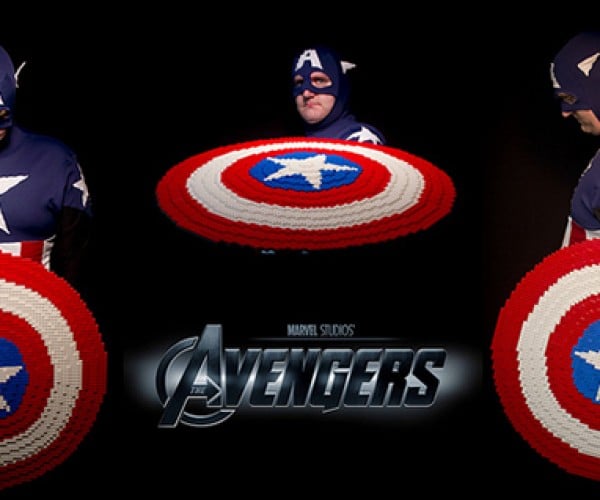 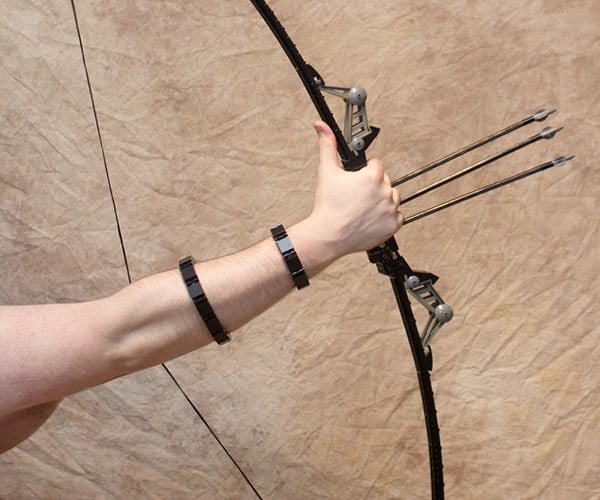 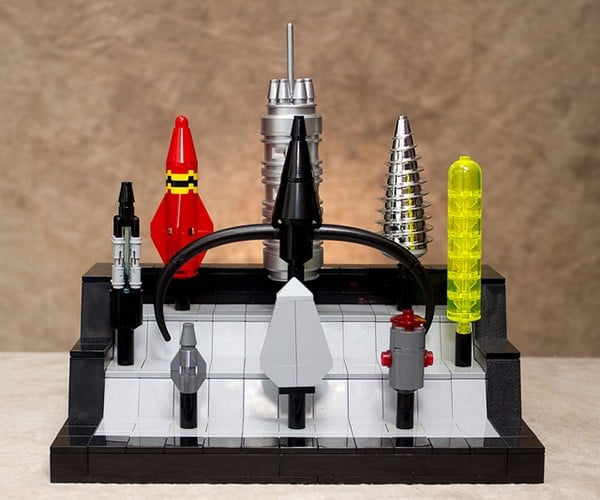 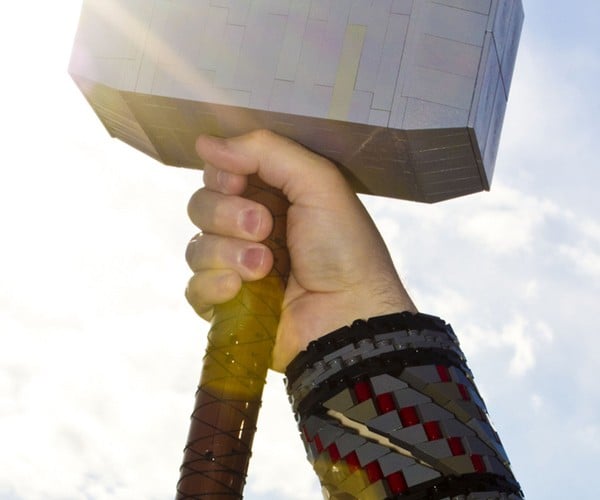 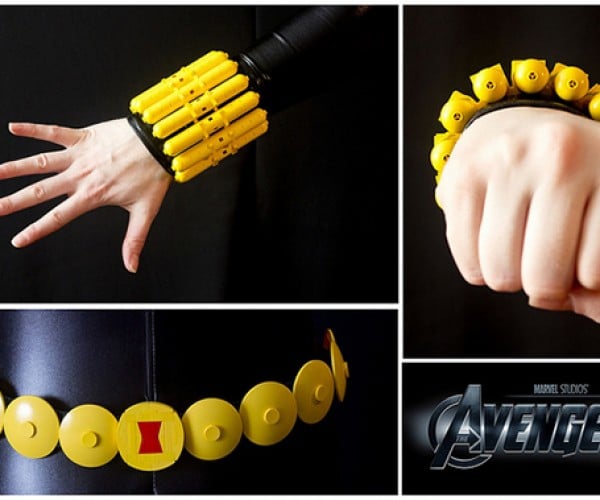 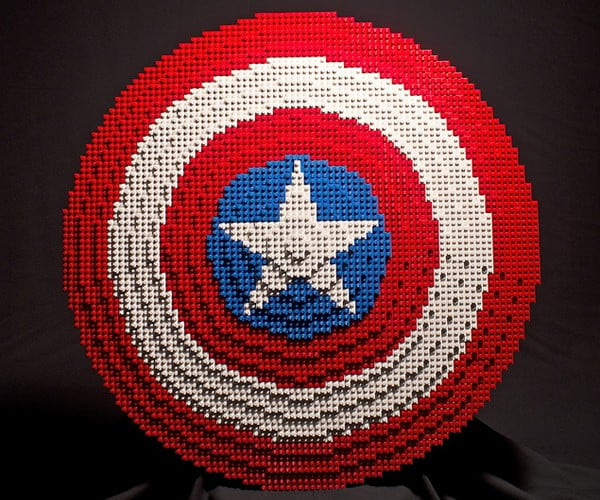 Take the quinjet to Flickr to see more pictures of Robichaud’s weapons.