Butane-Powered Fuel Cell Can Charge an iPhone for Weeks

If you don’t spend much time in the house or in the office, keeping your smartphone or other device charged can be a challenge. There is no shortage of solar chargers and external battery packs on the market, but those things are often slow and might need to charged themselves. Online retailer Brookstone is set to get a new fuel-cell charger this year that will charge any USB device using butane fuel. 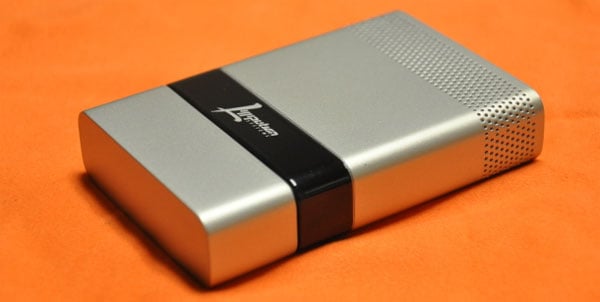 The charger uses small cartridges filled with butane about the size of a lighter that are actually made by lighter manufacturers. Each little cartridge has enough butane to recharge the iPhone completely as many as 14 times. The company says that would be enough for about two weeks of use for most people.

The fuel cell charger is manufactured by Lilliputian Systems, but will be Brookstone branded. The little cartridges of refill butane reportedly cost a few dollars each, and will be able to be carried on an airplane. The manufacturer says the cartridges will cost about the same price as a cup of coffee from Starbucks (which could mean as much as eight or nine dollars each.)