LEGO Batman X-Wing Fighter: The Dark Night Meets the Light Side of the Force

Have you ever wondered what it might look like if Batman piloted an X-Wing and destroyed the Death Star? Sure, we all have. I imagine it would look something like this. 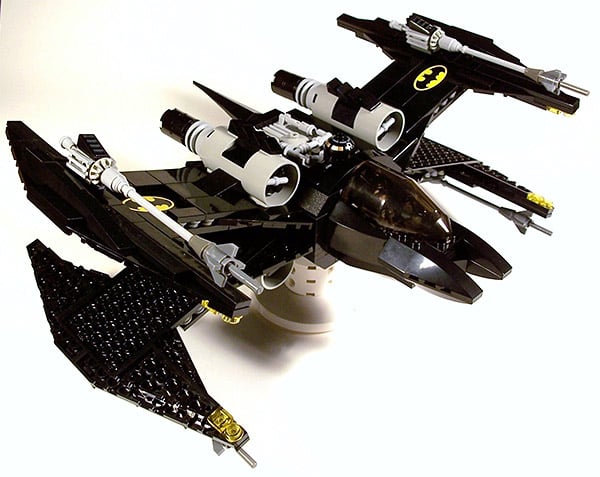 This custom x-wing fighter/batjet was created by LEGO mastermind Kevin Ryhal (aka M<0><0>DSWIM). Now I can only imagine what the Joker’s TIE Fighter might look like. As you might imagine, Batman’s story has changed just a little bit. “After Bruce Skywalker’s aunt and uncle are killed by the evil Darth Joker, he learns the ways of the Force and becomes the Bat Knight, vowing to fight crime across the galaxy and defeat the evil Empire!” 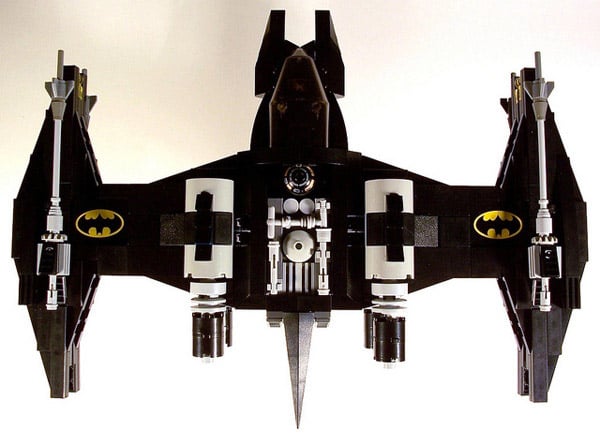 That is a pretty sweet LEGO ride. I think the Astromech should have been done up in Robin’s colors though. Great custom ship!

[via IT LEGO via Obvious Winner]