Aliens Smartgun Replica Means Business and Is Ready to Rock

With the release of Prometheus just weeks away, it’s easy to forget about the classic Alien and Aliens films which created the universe in which the new film is set. But I can assure you that if you buy this gun, there’s no way you’ll forget about Aliens. Ever. 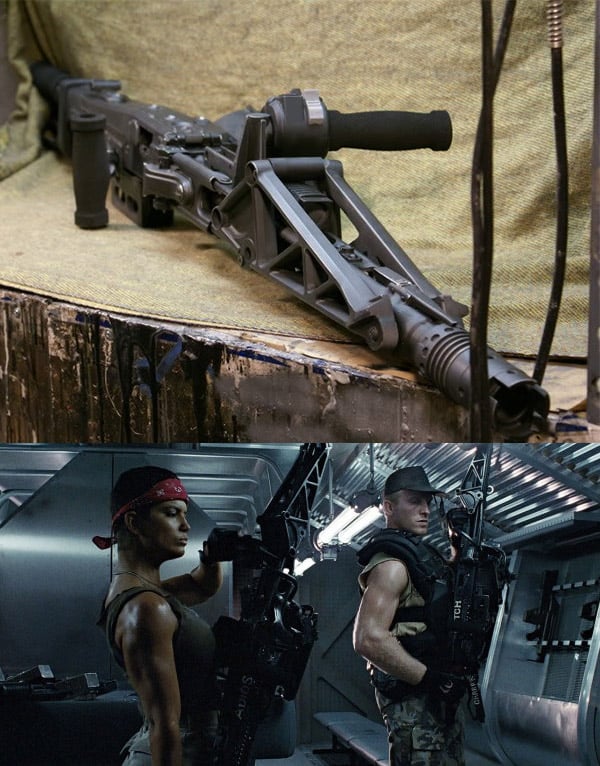 That’s because this replica of the Colonial Marines’ Smartgun is impeccable – and huge. This massive weapon is a full-scale reproduction of the one used in Aliens. This thing is not only huge, but it’s got to weigh a ton, as its made out of aluminum, resin and steel. It’s a real masterpiece of prop-building, and it’s ready to take on whatever nasty alien you can throw at it.

This custom-made replica pulse rifle comes from Movie Guns Inc. over on Etsy, and is just one of the many awesome replicas they’ve made of classic movie weapons. Chances are that you won’t be able to afford the $2700(USD) price tag on the Smartgun replica, but if you love Aliens, you might want to check out their M41-A pulse rifle replica, which sells for “just” $1795.