Dish Network has just added a new feature to some of its DVRs that may be the best thing to happen to TV since the DVR. The new feature is called Auto Hop and is only featured on the company’s Hopper DVRs. 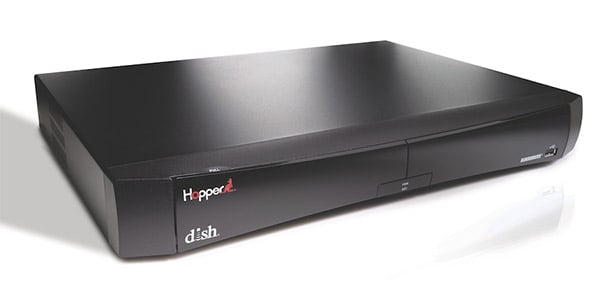 The new feature allows you to skip every commercial on recorded programs starting at 1 AM the night after you record. I’m sure television studio executives are having full-on seizures right about now. This is much more than simply being able to push a button and automatically fast-forward through commercial. What Auto Hop does is completely delete commercial and connect the ends of the program for nonstop play.

How awesome is that? This means that you don’t have to pick up the remote to fast-forward; all you need to do is hit play and sit back. If Dish Network is able to weather the inevitable legal storm that this feature will raise from TV studios, I might switch from DirecTV to get this feature alone. However, there is a catch – at this point, Auto Hop only works for ABC, CBS, FOX and NBC, and only with select “PrimeTime” programming, and only the day after initial broadcast. It’s too bad that they don’t let it work with all commercial programming.