Today’s handheld videogame systems all have built-in clocks, but if you want to see the time on a Game Boy the closest you can get is the Watch Boy, an official Nintendo merchandise released back in the 90s. The design of the watch is unabashedly childish, which is why it’s awesome. 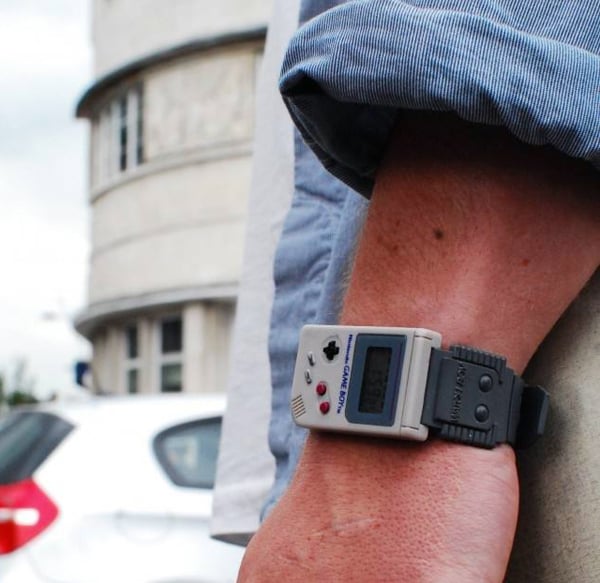 Despite the fact that it’s a wristwatch, I think the time-telling function of the Watch Boy is just a bonus. You’ll look at it not to figure out the present but to remember the past. 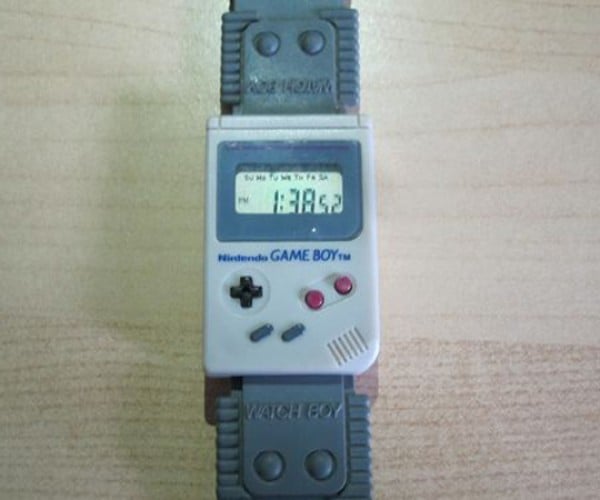 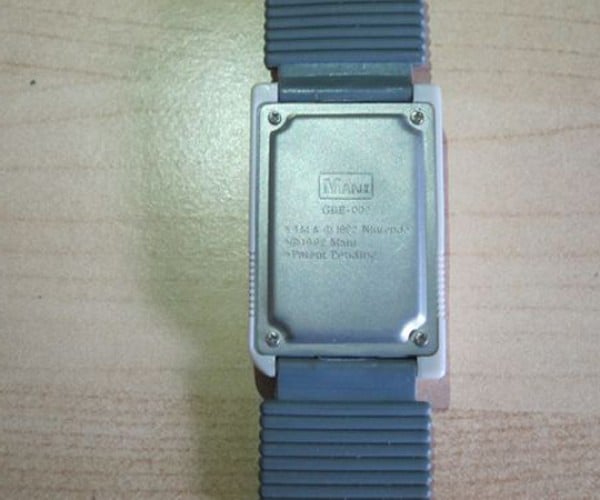 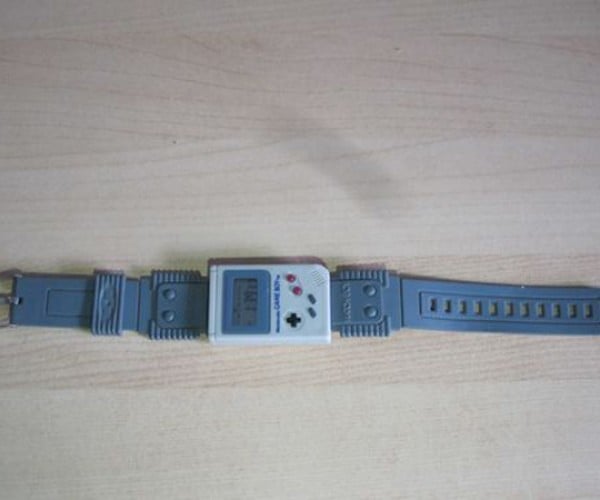 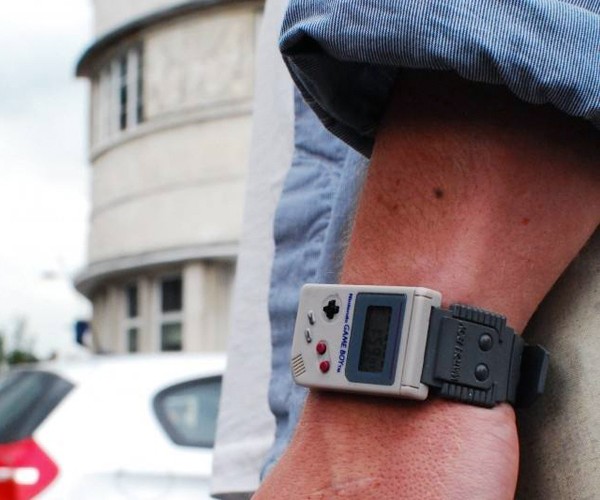 The Watch Boy is no longer in production, adding to its appeal to collectors and gamers alike. It’s not surprising then that a seller on eBay is asking for at least $100 (USD) for his Watch Boy, and the price will keep going up until the auction ends on May 19th. That’s a ridiculous price for a plastic and rubber wristwatch, but I say it’s worth it.