SpaceX Prepared to Make History on May 19

After multiple delays, SpaceX is set to hit a major milestone this Saturday, May 19. Saturday is the day set for the launch of the first privately funded cargo mission to the International Space Station. With the Space Shuttle fleet retired, these commercial space missions are one of the only ways to get cargo to and from the ISS. 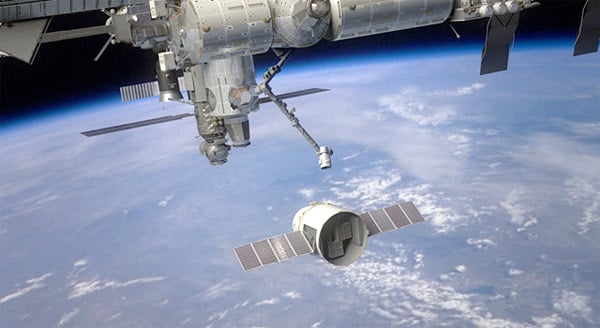 The SpaceX Dragon capsule will launch atop its Falcon 9 Rocket from Launch Complex 40 at Cape Canaveral Air Force Station in Florida. Liftoff is set for 4:55 AM Eastern Time, and NASA will broadcast the launch starting at 3:30 AM. Before the Dragon capsule is allowed to dock with the ISS, several tests will be conducted. The capsule will have to demonstrate its ability to maneuver and perform a docking abort before being allowed to participate in an actual docking procedure.

Should anything delay the launch, the backup plan is to launch on May 22. This mission was previously expected to launch in February.