We have been waiting for a long time for Diablo III. The game was launched just hours ago, but it was first announced on June 28, 2008. That’s a long time for fans to wait. Yet in another disappointing turn of events, some players are reporting that they beat the entire game in just seven hours. 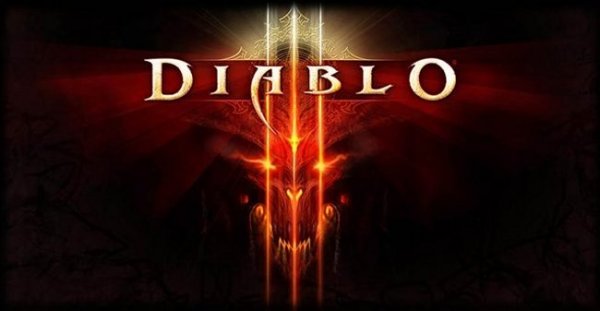 One example is a group of players playing on the Korean server. In that short amount of time they beat the final boss and everything. They uploaded screenshots as proof. I won’t show them here since it is super spoilery. Supposedly, some beat the game in as little as 3 hours and some are saying 12 hours. They don’t say what difficulty mode they played on, but I have to imagine it was on “Normal” or “Easy” to finish it that quickly.

Regardless, a game with as much hype and cost as Diablo III should take a REALLY LONG time to beat. If this is really true, I guess the game is not as epic as many of us thought, which is a shame. Oh well. We have plenty of other games to play anyway.