After years worth of delays, Blizzard finally made good on a promise and launched Diablo III today. Technically, the launch was last night at midnight. I can only imagine the hordes of gamers that took today off after waiting four years since the third installment in the franchise was announced to get their hands on it. 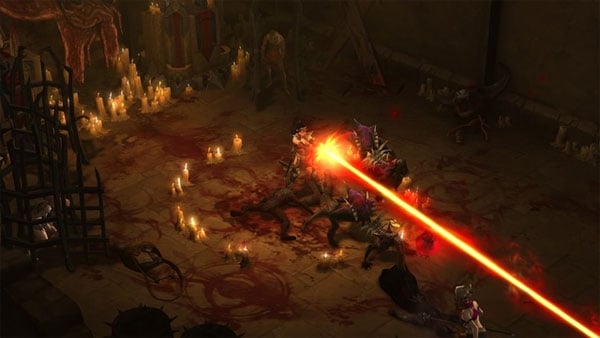 I can also imagine that there are some very angry gamers out there when they tried to login to play the video game for the first time only to be greeted with error messages. Blizzard has acknowledged that some users have been getting an error 37 message when they try to login to play the game. Blizzard says if you’re getting that error message just give it some time and try again.

However, once gamers are able to login you aren’t guaranteed to be able to create a character play the game. Other errors are happening during the character creation phase of the game that have caused the game to crash kicking some people back to the login screen to start over again. Presumably, once launch day traffic dies down the servers will be more stable and gamers can play.