If you’ve used film cameras before, then you know that there’s a bit of magic involved whenever you finish a roll of film and have it developed. This kind of feeling is absent from modern digital cameras, which is why Brian Matanda decided to create his Timeless Capture concept camera. 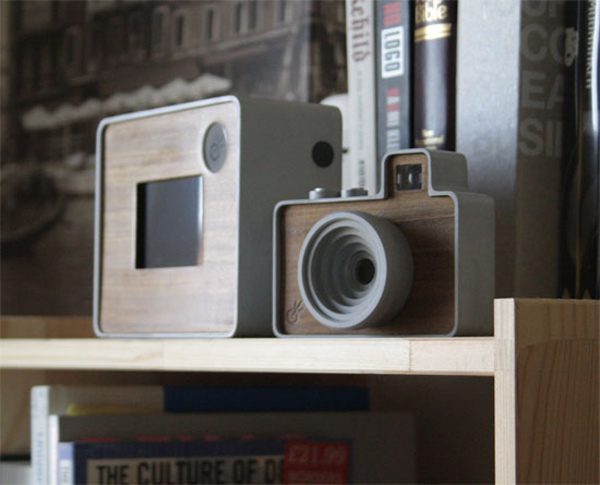 The wood and aluminum camera is wirelessly mated to a digital photo frame, to which you can send your images when the camera is nearby. This is the only way to view the photos since the camera has no LCD viewer of its own – just an analog viewfinder. The camera only has a small amount of storage, so you’ll be forced to send your photos wirelessly to the frame frequently.

Brian is a design student at the University of Dundee in Scotland, and he wrote a series of posts about how he came to his design over at his blog, and more details on the build here. 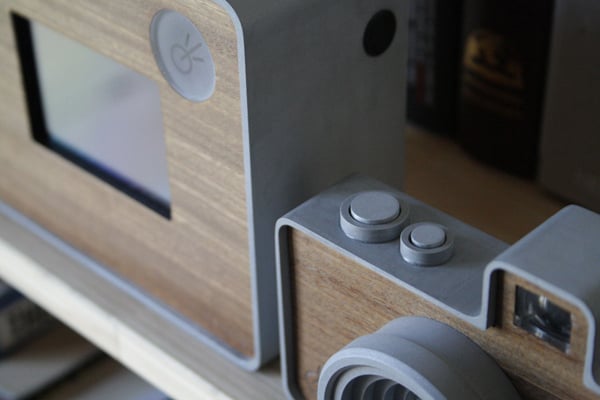 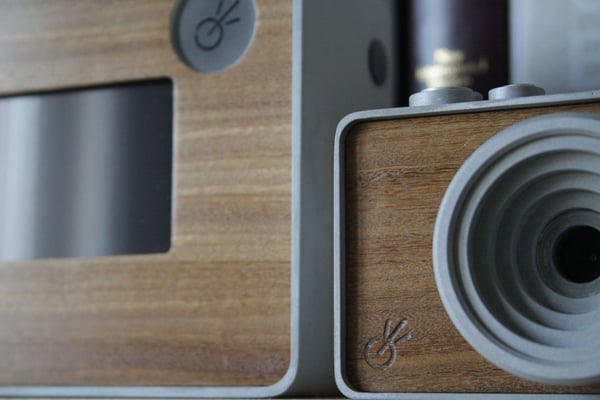 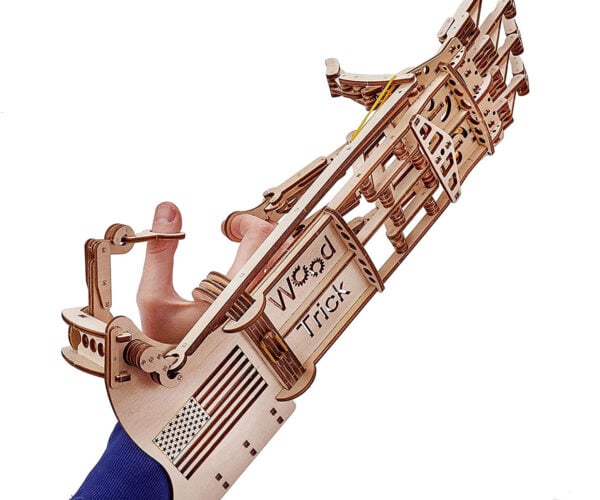