iLuv DualJack Cable Works with Both iOS and Micro-USB Devices

We’ve already seen a charge and sync cable that works exactly the same way as this one. But if you’re not confident about the quality or the retailer of that other cable then yes, you will love DualJack. It contains two charging heads – one for iOS and one for micro-USB devices. 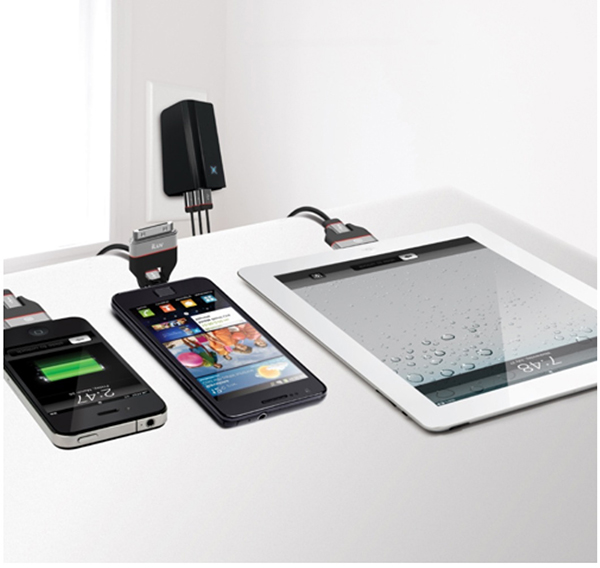 Here’s a demo video in case you just can’t fathom how the cable works:

You can order the DualJack from iLuv for $30 (USD). It also has a second variant that pairs the iOS connector with Samsung’s proprietary connector.