Horizontal Shower: Lie Down and Hose off

Have you ever wondered how it would be if you didn’t have to stand or sit while showering? Check out Dornbracht’s Horizontal Shower, that allows you to lie down completely while a series of six high intensity jets massage your body. 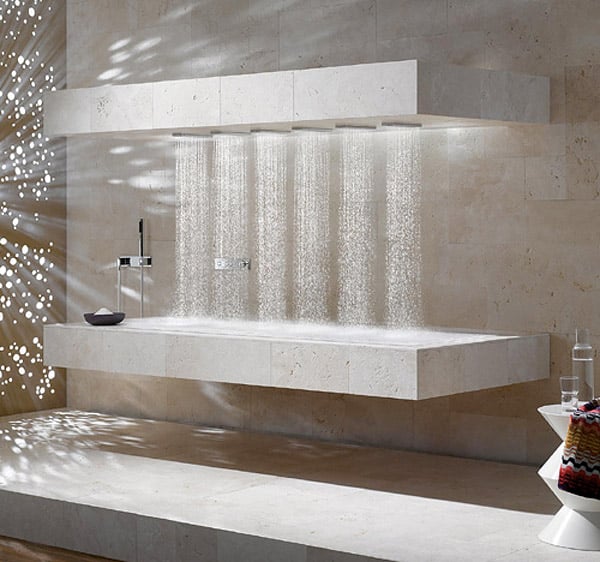 The Horizontal Shower looks pretty cool, even though it takes up a lot of space and would steam your bathroom up instantly. While the way that Dornbracht has presented is fraught with problems for the average consumer, I can see that the concept could be improved upon if it were optimized. 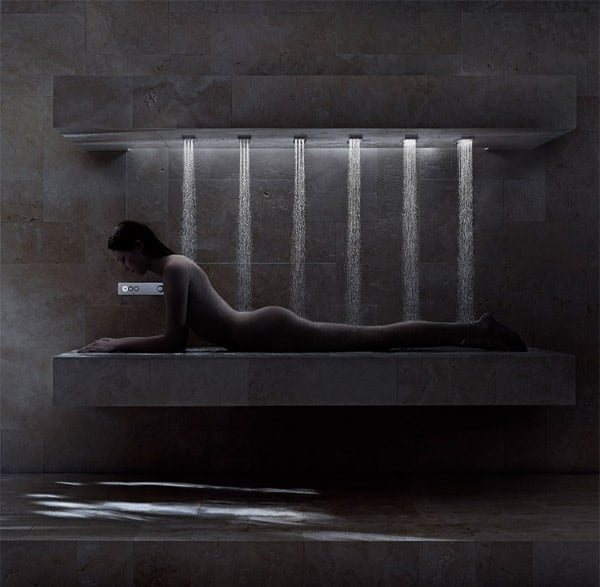 I don’t know if this would work well to get you going in the morning, but it’s probably fabulous right before going to bed or after a workout. The hard slab of concrete must also get uncomfortable, but you get the idea of how relaxing it could be – especially if they added some sort of soft liner to the part where you lie down. 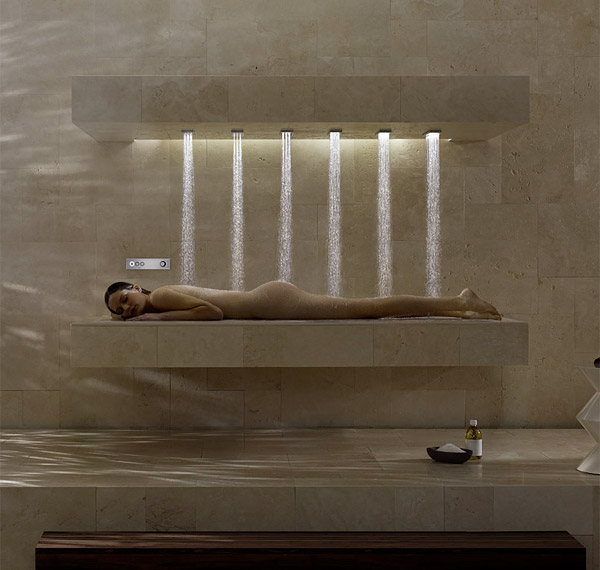 There’s no word on price, but chances are it’s quite expensive. If you can afford one, it would certainly make an interesting addition to your mansion. 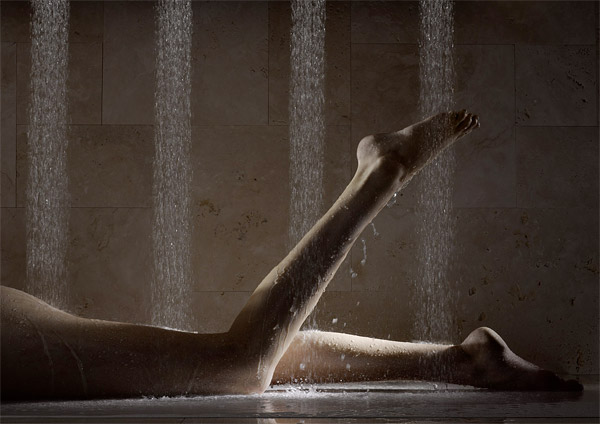