If a bird in hand is worth two in the bush, what is a robot bird in the hand worth? I have no idea, but this is a robotic bird that is not only capable of flight, but it can also land on a human hand. I guess falconry has just come into the 21st century. 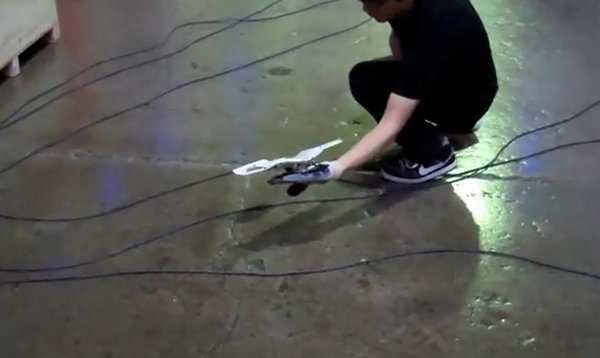 This robot was developed by a team at the University of Illinois Aerospace Robotics and Control Laboratory. It is based on an articulated-wing-based concept for an agile robotic aircraft that is modeled after actual birds. The ability to perch on a hand is important because – as the team behind this bird point out, “…of all maneuvers executed by flapping wing aircraft in a gliding phase, a perched landing is arguably the most challenging.”

So now we have a robot bird that can perch on a hand. Are we in for a future full of Kings and Lords who practice falconry with robot versions as they laugh and proclaim it all to be jolly good? Well, not really. The ultimate goal for these robot birds is for surveillance.