If you’re a fan of classic 8-bit Nintendo games like Super Mario Bros., and also have a love for LEGO, you might want to vote for these kits I spotted over on LEGO Cuusoo. 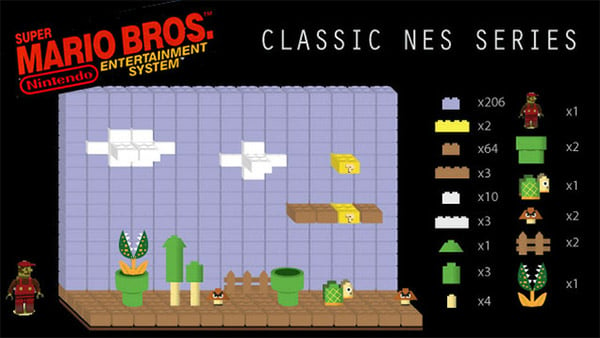 Conceived by Cuusoo contributor Zombieattack, these simple sets would let you recreate classic scenes from NES games including Mario, Donkey Kong, Duck Hunt, Balloon Fight, and others using a mix of standard and custom LEGO blocks. 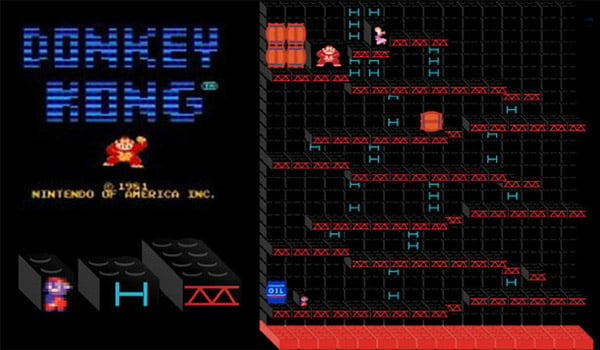 Each set would produce a small diorama, with LEGO representing both pixels and individual characters and objects from the games. These sets sort of remind me of the dotgraph kits that Namco released a few years back. 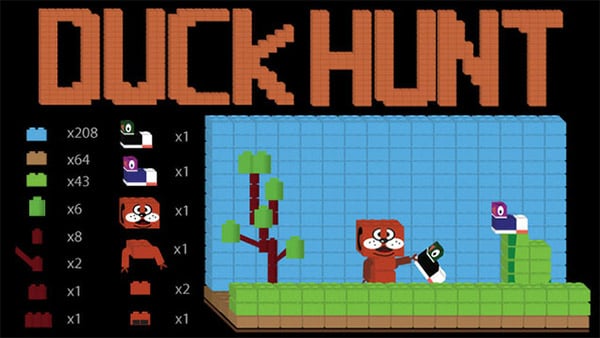 If you’d like to see these made into actual LEGO sets you can buy, drop by LEGO Cuusoo and show your support. Personally, I’d pay good money just to have that blockheaded dog and some square ducks.