Anyone who uses a computer long enough eventually deletes a file by mistake they really wanted to keep. If you ever had this happen at work on a corporate network things get ugly really quick. I can only imagine when Pixar was working on Toy Story 2 and a bunch of the files were accidentally deleted, sphincter tone went up greatly within the studio. 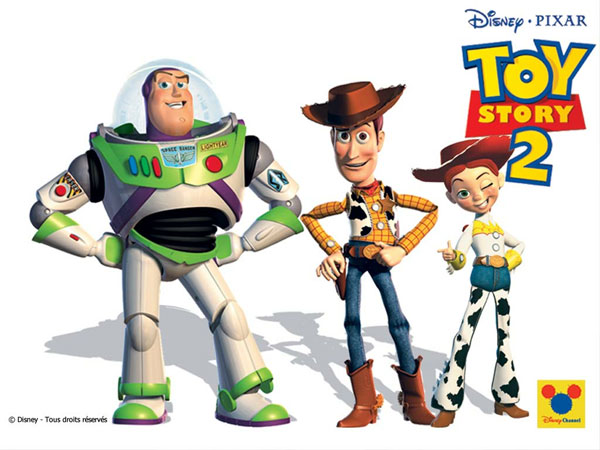 Apparently, someone mistakenly ran a command on the company server to delete all files in a directory and subdirectory. The catch was the command was executed in the main root directory for Toy Story 2. Pixar then found out its backups were incomplete leaving it with months and many, many hours worth of lost content. Luckily, a worker who worked from home had more recent copy of the film stored locally on her computer. The result was a loss of some data but nothing as catastrophic as originally thought.

The Pixar team is able to look back at the story with a sense of humor in the short animated clip below:

Ironically, once the film was recovered and nearly complete, Pixar decided they didn’t like how it turned out, and eventually reshot much of the film with just months before its theatrical release.