This is how much technology can coddle us: someone’s come up with a charge and sync device for iOS devices that has built-in LEDs to make it easier to plug it in in the dark. I usually just use my iPhone’s own light or feel which end is which, but why go through such arduous processes when you can buy a solution right? 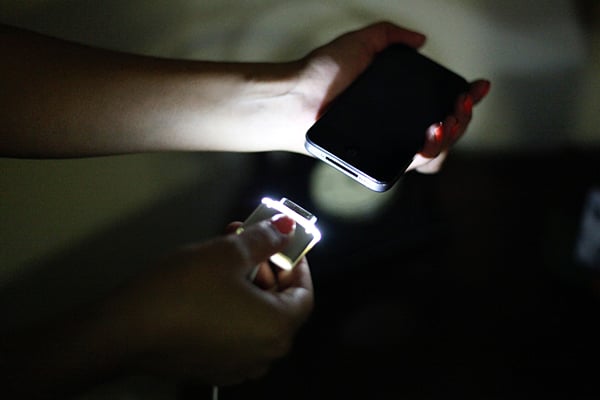 But even though I think the CordLite is overkill for its intended purpose, I see its value if I treat it as a Swiss Army cable. It’s a cable and a flashlight!

Pledge at least $30 (USD) to CordLite’s Kickstarter fund and you’ll be one of the first to own one if it goes into production. I suggest you order a backup CordLite for when you can’t find the first one.