I’ll admit that if you live in Asia, cars aren’t very convenient, though the trend for super-minis is starting to catch on in Europe and slowly in North America. This prototype vehicle takes things a bit further by taking away a couple of wheels and using gyroscopic stabilization so that it remains upright. 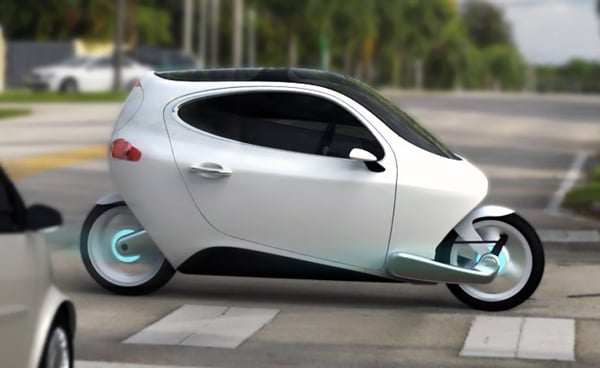 The Lit C-1 is a small, single-seat electric urban vehicle, combining the size of a motorcycle with the apparent safety of something bigger. The C-1 uses electronically-controlled gyroscopes to remain upright even in the case of an accident. However, you’d best be careful if you’re driving this, because the makers have dubbed it the “Rolling Smartphone” because of its extensive connectivity to mobile devices. 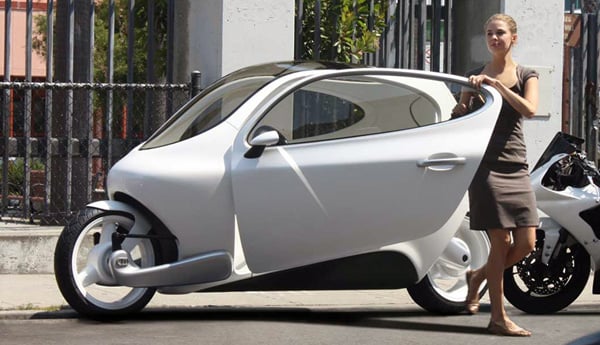