SpaceX Rocket Finally Takes off (with Scotty’s Ashes Onboard)

After another delay, SpaceX finally got off the ground today with its Falcon 9 rocket lifting off early this morning and making it into orbit safely. The main mission for SpaceX is to demonstrate its Dragon space capsule and hopefully dock with the ISS. Something a bit more geeky and interesting to some was stashed away in the rocket’s second stage. 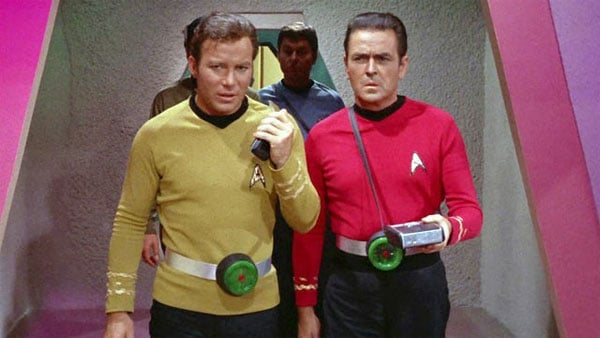 People paid as about $3,000(USD) to put their loved one’s remains on the rocket and send them into orbit. The company that arranged for the unusual burial is called Celestis. This was the second attempt by SpaceX and Celestis to put the remains in orbit since 2008 when the original launch failed. Luckily, Celestis saved some of the remains just in case. The second stage of the Falcon 9 will orbit for about a year before it plunges back into the atmosphere.