Users Upload 72 Hours of (Cat) Videos per Minute to YouTube

YouTube is crazy popular. One of these days, Google will figure out how to make more money off those videos and generate metric tons of income. Until then it’s a place we can go to look at videos people post up of things as mundane as their daily breakfast or as exciting as car crashes and cats playing musical instruments. 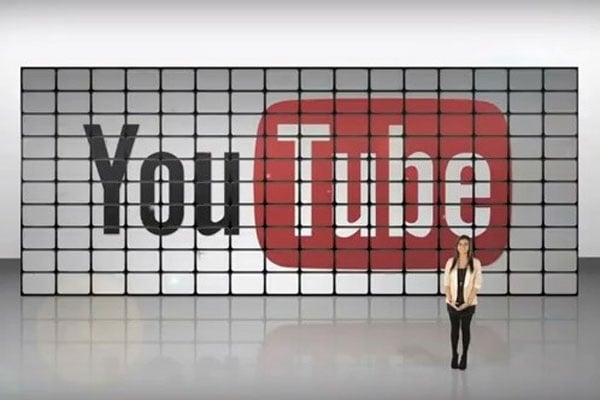 And there’s no end in sight to volume of content being produced. Over the last year, video uploads to YouTube have grown 50%. According to the streaming video site, approximately 72 hours of video is uploaded every minute compared to 48 hours of video uploaded each minute just one year ago. To put things in perspective, back in 2007, only six hours of video was uploaded to the site each minute. I wonder how much it costs Google to run YouTube, streaming that much video has to have massive bandwidth costs.