I don’t think I need to elaborate on this one. It’s just an Xbox 360 with a case expertly modded with an Iron Man theme. Now if you’ll excuse me, I’m going to brace myself for the deluge of “Where do I get one?” comments. And by deluge I mean like 3 comments. Wait how exactly does one brace oneself? Should I hug myself? Or fix my teeth? 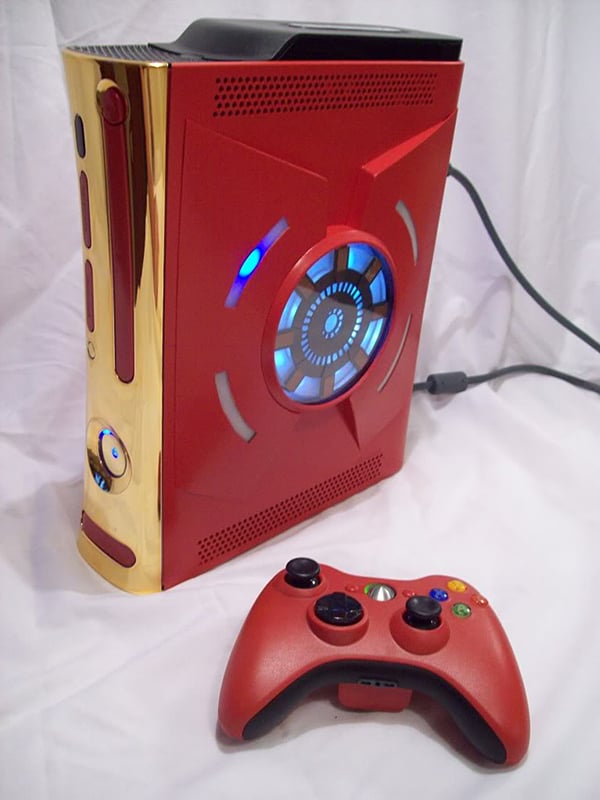 The mod was done by one Zachariah Perry Cruse. In case the old Xbox 360 model didn’t clue you in, Zach – can I call you Zach? – made this ages ago, 2010 A.D. to be exact. As you can see it has Iron Man’s colors, a 120GB hard drive marked ‘Stark Industries’ and its own light-up arc reactor. Because this is an old model let’s just imagine that the reactor is the only thing preventing the console from RROD’ing. 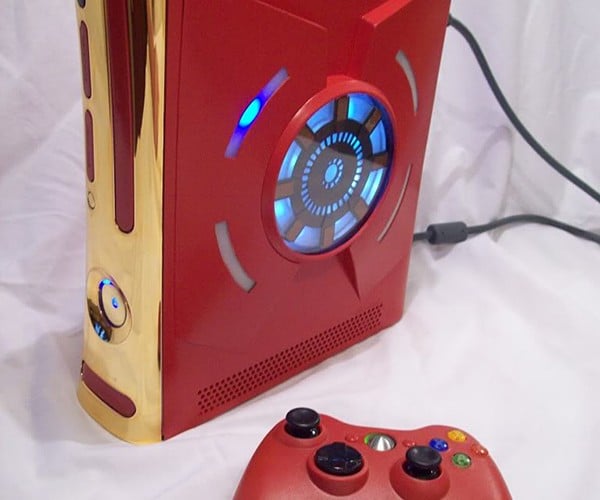 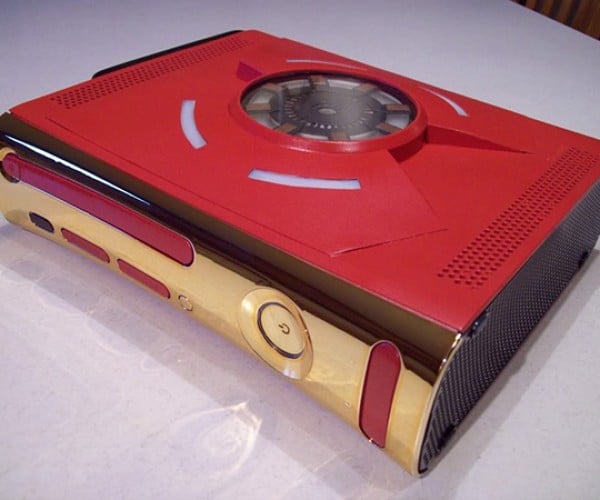 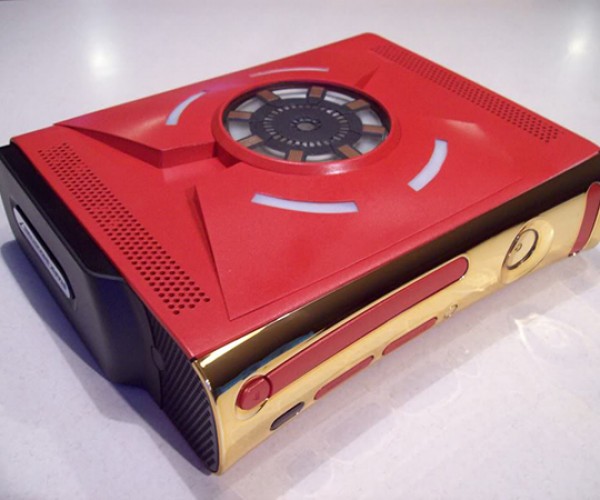 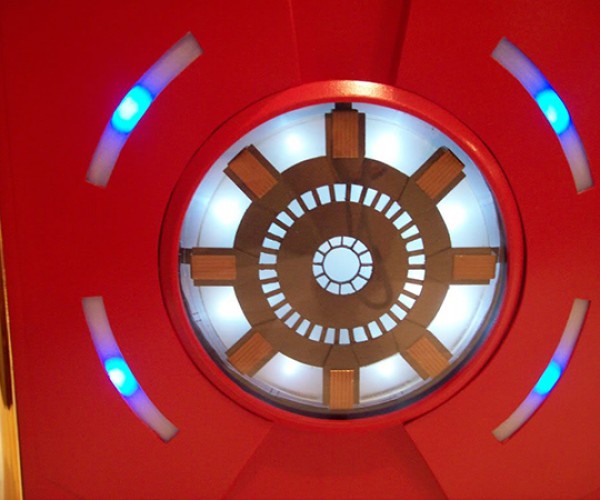 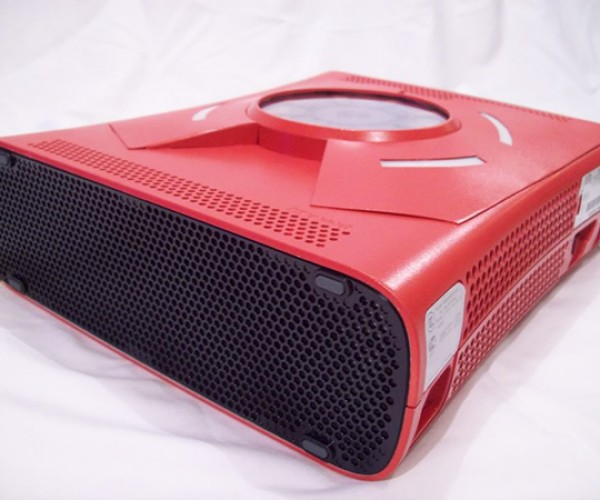 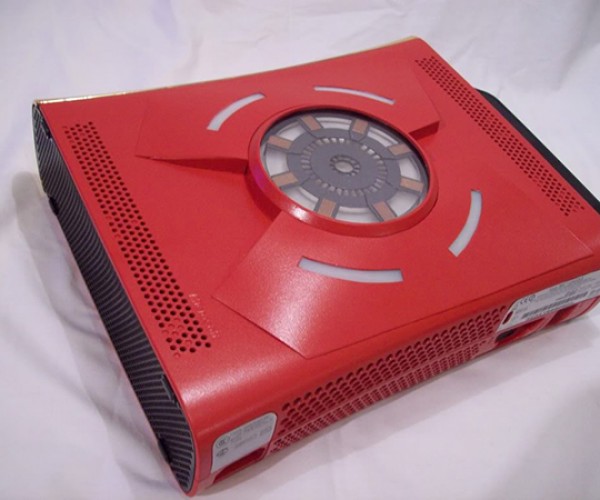 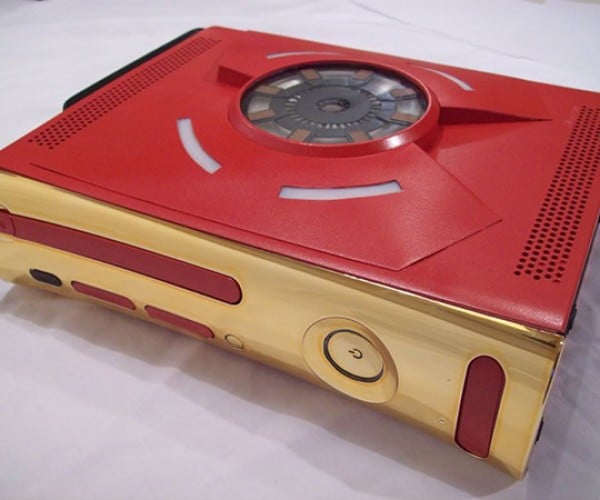 So where can you get one? From the guy who bought it. This kick-ass console was sold just a couple of days ago, which is as unbelievable as it is unfortunate for the rest of you who would’ve wanted to own one. I also saw a similar mod for the slim version of the Xbox 360 made by Major League Mods, but it seems that one’s been bought as well. I guess you’d be better off pulling a Tony Stark and make your own case mod. Or maybe not.

[via Zachariah Perry via GameTyrant]