Scientists and researchers are constantly looking for ways to monitor the pollution in harbors around the world. This week, scientists moved a special robotic fish from the lab to sea trials. The robot fish is going to be used to patrol harbors autonomously in the search for pollution. The goal is to reduce the time it takes to detect a pollutant in the harbor from weeks to seconds. 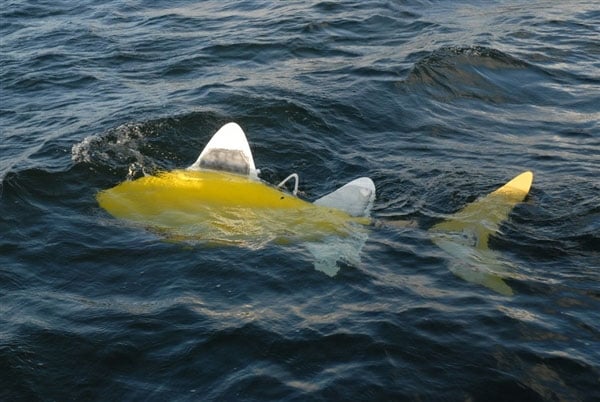 SHOAL’s robotic fish can also help with underwater security, diver monitoring, and search and rescue efforts. Each of the fish is about 5 feet long and has a fin on the back that moves back and forth to propel it just as a natural fish would move. Each of the robot fish costs $31,600(USD) and packs in numerous sensors to pick up common pollutants. 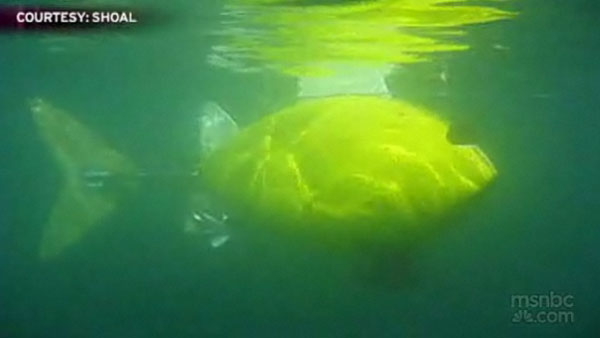 The fish are able to swim without any input and send data back to the shore station up to half a mile away. The fish use artificial intelligence software to avoid obstacles, map their location, and return to base when the battery packs run low. The battery packs are good for about eight hours per charge. The reason the robot is designed to look like a fish is so it will blend into the environment, and can also maintain a small turning radius.