iPhone Idostand Swings Both Ways – Landscape and Portrait That Is

The perfect iPhone stand is hard to find, especially since there are so many choices out there and not all of them are that versatile. That’s why industrial designer Allan Ospina developed the Idostand, which is basically a case that doubles as a stand, working in both portrait or landscape position. 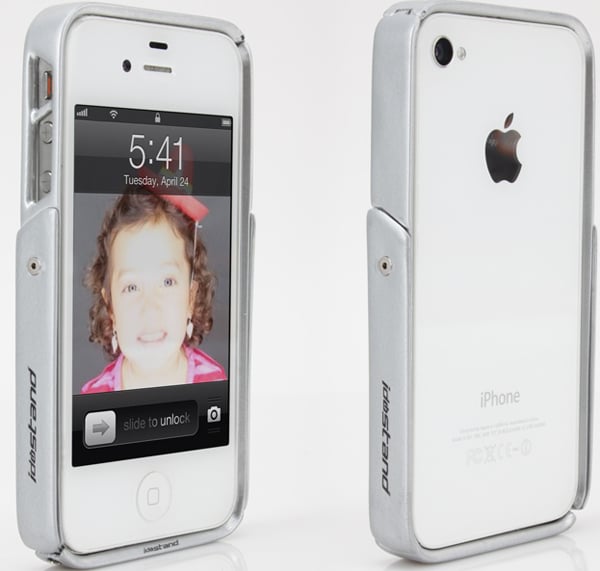 The Idostand has two rotating arms that allow for the optimal positioning of your iPhone. There are no additional parts, and the case/stand has a hinged system that allow the arms to snap into place whenever they’re not in use. The case is minimal but does protect your phone as well. Hopefully, it won’t have some of the antenna interference issues that other metal cases have had, or the final design will be made out of another material. 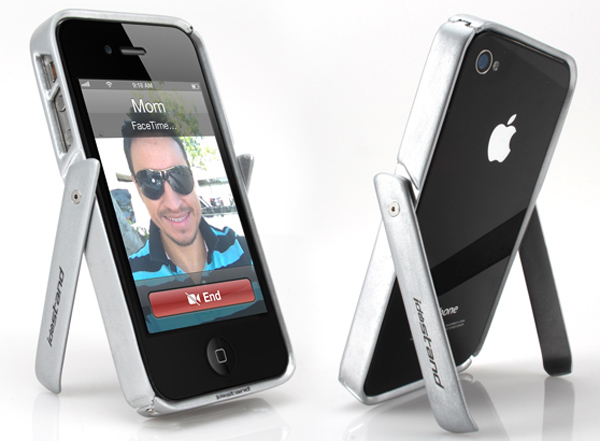 The Idostand will soon be raising funds over on Kickstarter, so keep your eyes peeled if you’re interested in getting one. 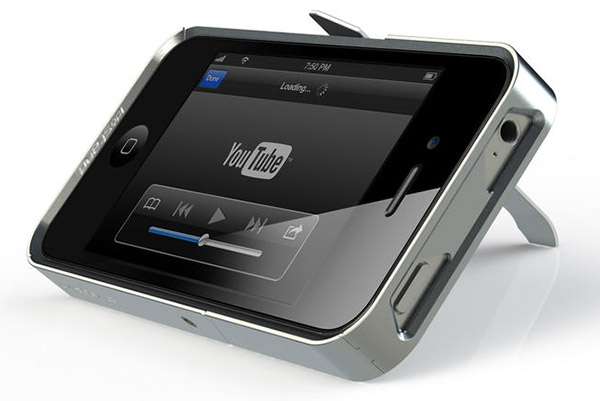