Believe it or not, this sculpture of a robot actually houses a working computer in its body. While this doesn’t dethrone the weirdest or the prettiest case mods that I’ve seen, the man who made it says he finished the whole thing in just 2 days. I can’t even finish a bag of Lays in 2 days. 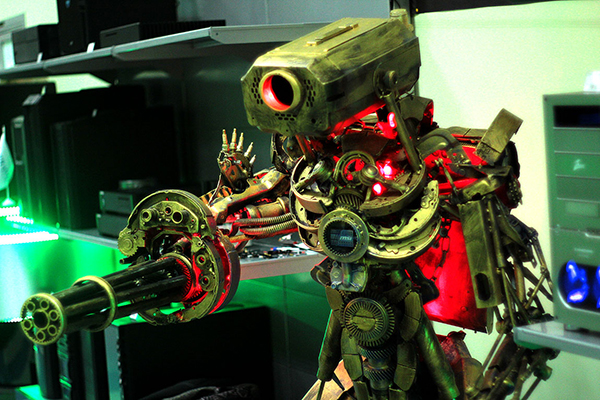 The case was made by bit-tech forum member WEHR-WOLF. He doesn’t have a name for his mod, nor did he talk about the specs or how exactly he went about making it or if he really is a werewolf. He only said that he made it from “parts of machines and tools” with a little help from “a liter of vodka.” Lucky bastard. A little help from vodka gives me vomit and regret, not a robot with a gatling gun for an arm. 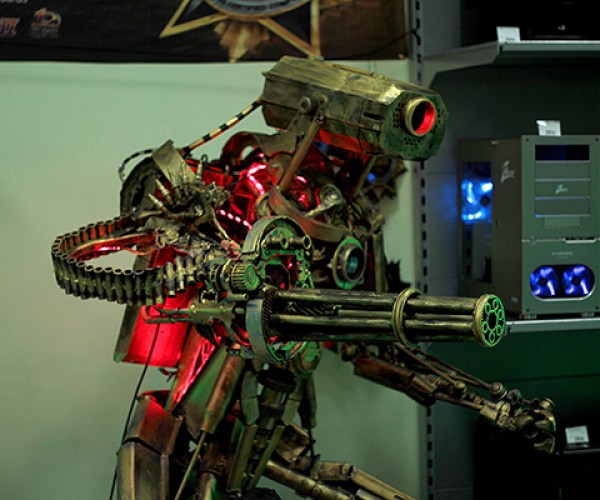 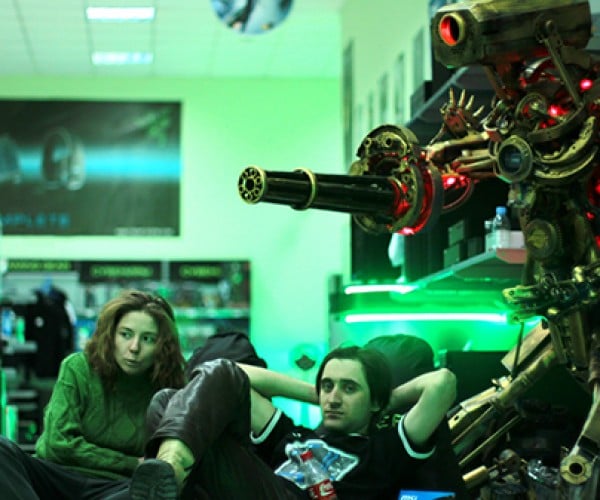 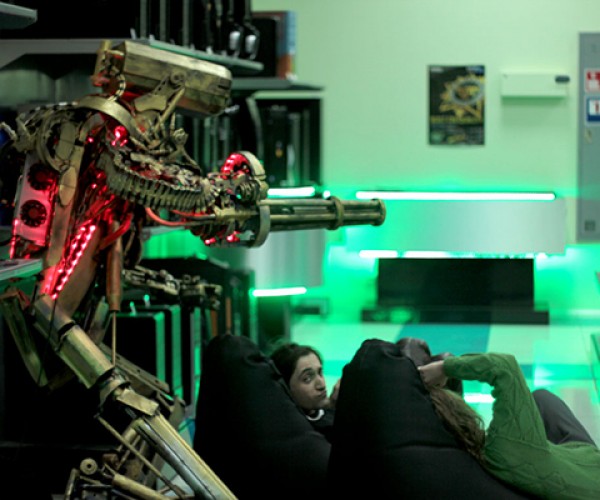 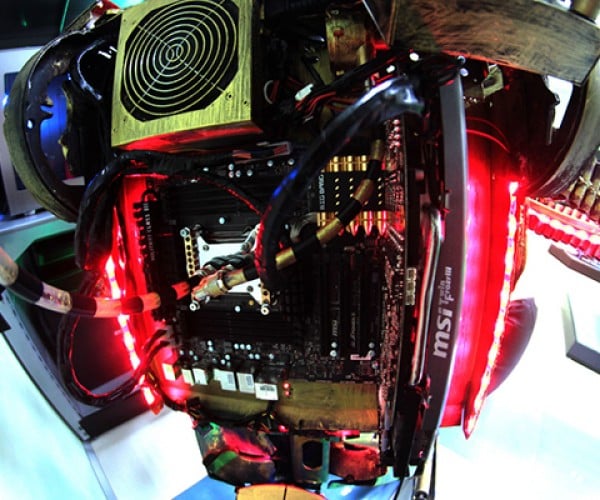 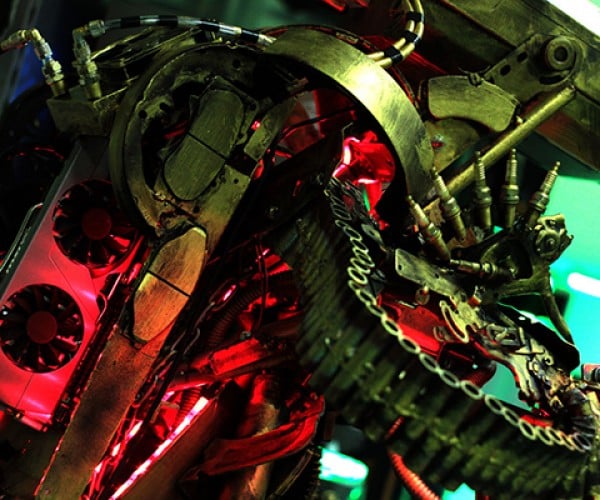 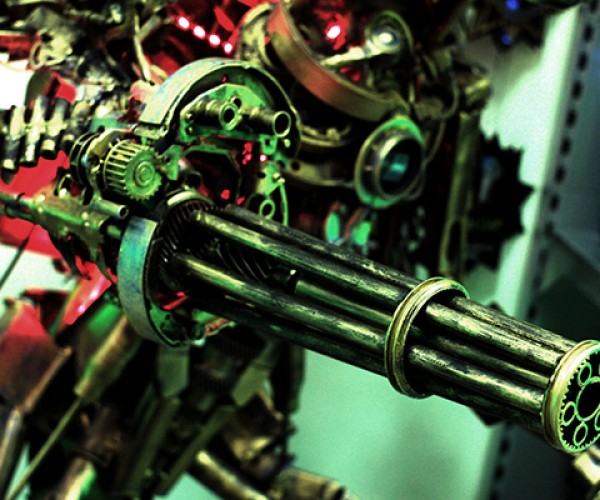 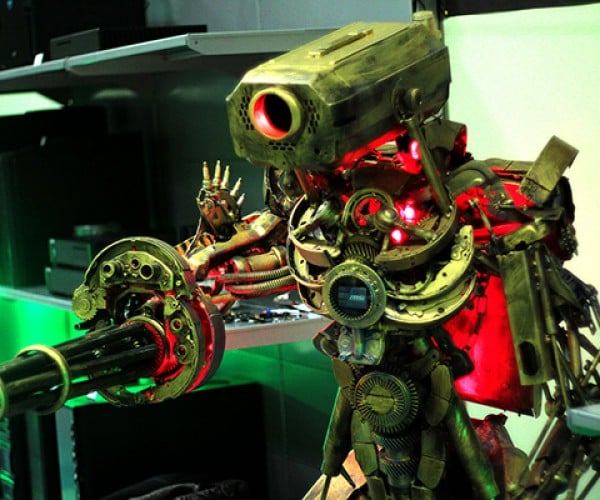 Cover your PC’s eyes and head to bit-tech forums for more pictures.