My wife has a 2012 Nissan Altima, and like all vehicles since 2007, the car has a tire pressure monitoring system. The part that’s so stupid about the rudimentary system in that particular car is that when the light comes on you have no idea which tire is actually low. I end up going around the car either looking to see which one appears low or fiddling with an air pressure gauge. I often simply resort to putting a bit of air in each tire until the light goes off. 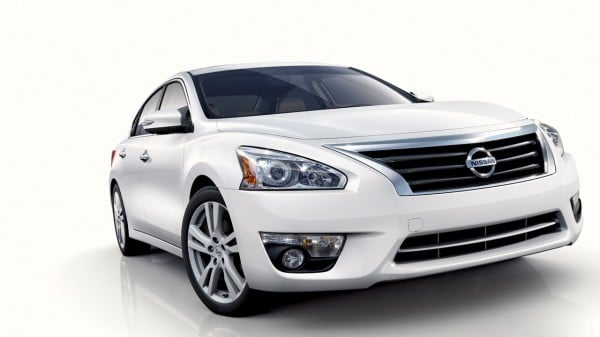 Nissan is set to make the required tire pressure monitoring systems much smarter in all 2013 vehicles starting with its new Altima. The new system is called the Easy Fill Tire Alert. The new system has that dummy light on instrument cluster, but it will also tell you which specific wheel is low – a feature that’s only been available in more costly vehicles until now. The coolest part of the new system is that you don’t have to mess with the tire gauge at all.