Kid Takes Xbox 360 to Prom: At Least He Had a Date

Here’s a non-answer to that old gamer joke, Achievement Unlocked: Went Outside. Went outside and brought Xbox 360 to prom as date. Achievement Re-locked. 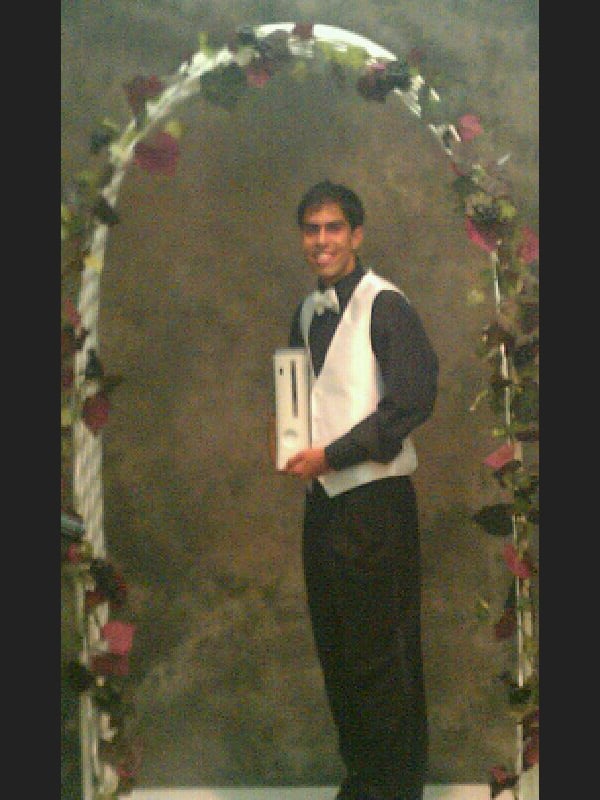 Honestly I’m not too comfortable about this. I mean she’s only 7 years old!