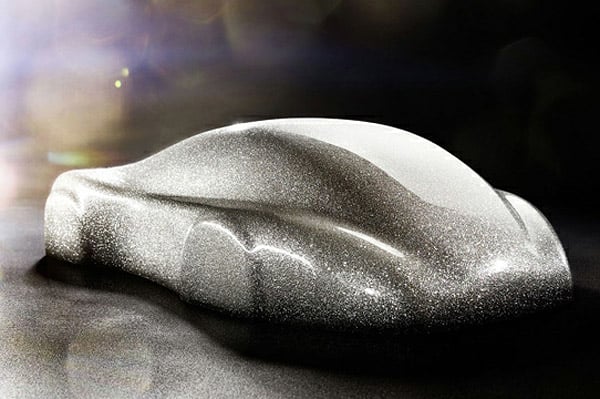 The Porsche tuner has announced that it has created a new coating that appears to be a highly metallic silver color. Rather than using the metal pigment, glass fragments, or crystals like us normal plebs would have in our metallic paints, these people use real diamonds. I can only imagine how expensive that paint job would be.

The company isn’t saying how many carats of diamonds are needed to paint an entire car or how much the paint would cost. I wouldn’t be surprised in the least if the paint job alone costs significantly more than the Porsche it’s coating.

[via Carbuzz via Jalopnik]