Museum of Endangered Sounds: Voice in the Shell

Consumer technology is progressing at an ever-increasing pace that we probably won’t be able to keep track of all the changes. One element that’s changing is the sound that our gadgets make –  or lack thereof. The lively bleeps and growls of the machines we grew up with have disappeared or been replaced with less memorable ones. One man has setup an online museum – i.e. a website – to preserve the sounds of old technology. 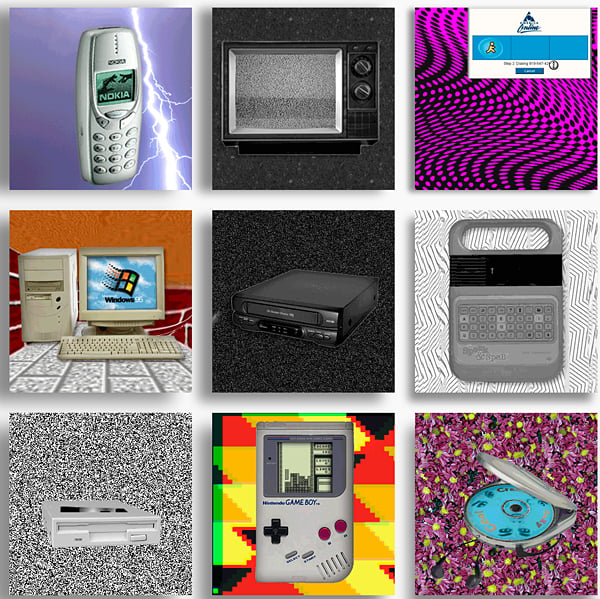 The Museum of Endangered Sounds is the work of Brendan Chilcutt. Despite its ambiguous and lofty name, Chilcutt started the website this January simply “to preserve the sounds made famous by my favorite old technologies and electronics equipment.” The operative words being “my favorite” and not “all of.” Check it out and be swept by a wave of nostalgia or noise, depending on how old and geeky you are.

Chilcutt hopes to finish collecting the sounds by 2015 and eventually combine them all into a glorious binary composition. I imagine it will herald the robot uprising. If that day comes, then I hope that further into that bleak future a geeky robot will also long for the sounds that humans make and preserve them too. Oh wait.