After the 2011 Fukushima disaster, it totally makes sense  that Japan would be the first country to offer radiation-detecting smartphones to consumers. Softbank will offer this new Sharp Pantone 5 107SH Android phone to anyone worried about the radiation fallout from the nuclear power plant disaster. 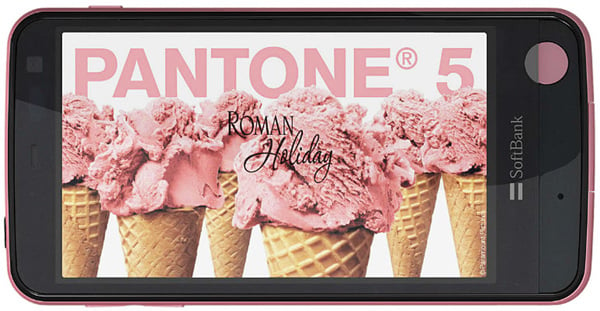 While add-ons have been available for other phones, the Pantone 5 107SH phone is the first consumer phone to have a built-in radiation detector. A dedicated button will activate the detector on demand. The phone is also waterproof, dust-proof, and comes with a 3.7-inch screen. It also has a 4 MP rear camera as well as a smaller 0.3 MP front facing camera. Since the Japanese enjoy watching TV on their smartphones, the Pantone 5 comes with a digital TV tuner, as well as NFC payment ability, and an infrared port.

Softbank received requests from consumers to offer a radiation-capable smartphone, which is one of the reasons that Sharp decided to add one to their line-up. It will be available in mid-July in an array of different colors. 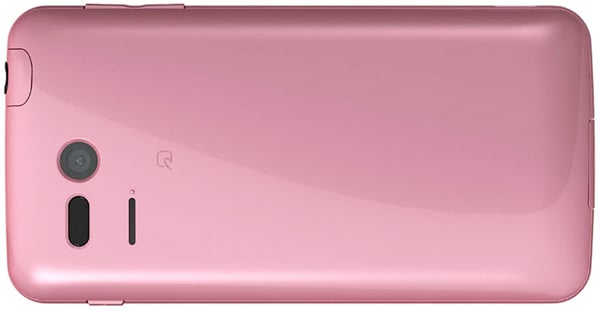