I can only imagine how bad it would’ve sucked if Sony had decided to make its next-generation game console, expected to be called the PS4 only support downloadable games. Maybe Sony learned its lesson with the PSP Go and the mega fail that was download only video games. Game companies seem to forget that in much of the US has broadband Internet connection so slow that downloading a single game can take many hours. And even on a fast connection, you could still be waiting much longer than you would to just pop a disc into your console. 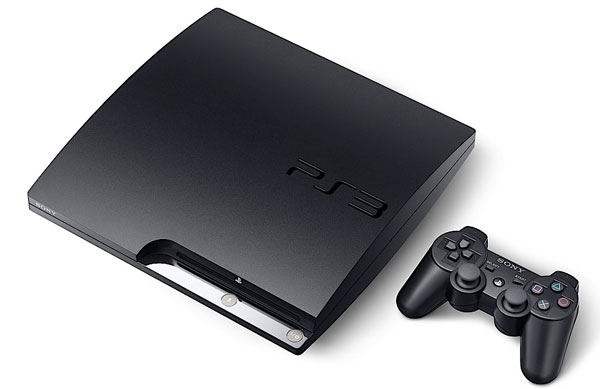 The Wall Street Journal reports that Sony originally considered making PS4 software available via download only, but abandoned that idea. The sources say that Sony opted to include an optical disk drive on the upcoming console. That’s a good thing too, because many people justified the expense of the PS3 because it happened to be one of the best Blu-ray players on the market – and watching a movie on Blu-ray still affords a much better picture quality than any streamed or downloaded content out there due to the aggressive compression used on those formats.

The same sources claim Sony is aiming for a 2013 release for the PS4 game console. Retailers wouldn’t have been happy about download only games either since it would effectively cut software sales out of the picture for retailers. Microsoft has still offered no official comment on their future game console, but there have been rumors about a download only model for them too.