I guess that the next generation smartphones will be sporting a brand new look that’s almost out of science-fiction. This has been something that people have been lusting after for years – transparent screens – like the ones in Avatar. 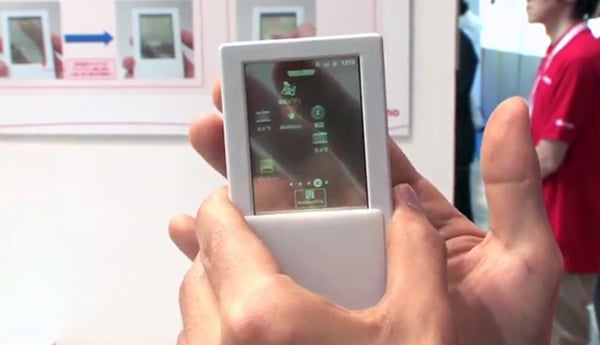 This prototype Android smartphone was developed by the Japanese mobile phone carrier NTT DoCoMo and Fujitsu. The transparent display allows it to work as a touchscreen on both sides of the display. This provides more flexibility in touch-based operations, including being responsive to both front and back-based inputs at the same time, creating unique new gestures and commands.

The prototype has got a screen that measures 2.4 inches, but they hope to increase its size when they go into production. They still need to improve the overall brightness of the screen so that it’s more visible in high light levels as well. 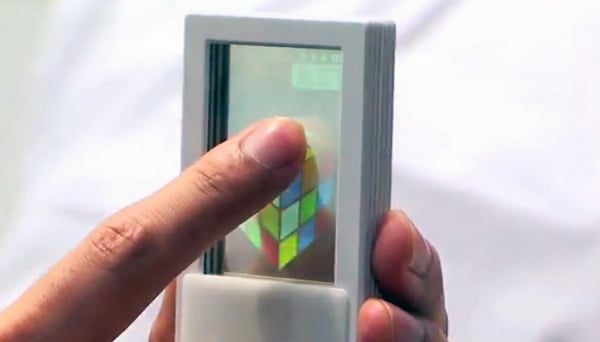