There a lot of things I’ve always wanted to see around the world, but I’ll probably never get a chance to actually go to. Most of the stuff that I really want to see here are things like the Colosseum in Rome, Stonehenge, and the leaning Tower of Pisa to name a few. Google has a new project that will let you virtually explore many of the wonders of the world from your living room. 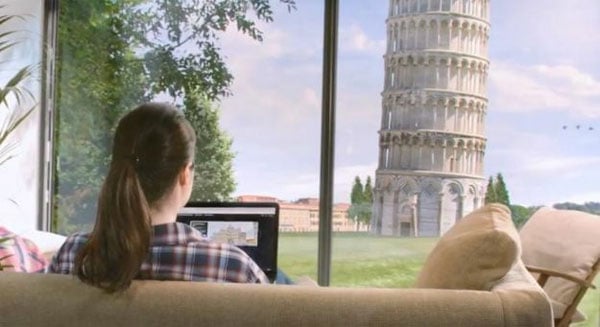 Google has launched its World Wonders Project that uses their Street View technology to give people the ability to explore many of the world’s greatest landmarks virtually. The project offers a glimpse at the details of 132 ancient and cultural sites across 18 different countries. In addition to the Street View, the website includes 3D models for many locations using Google Earth.

The sites include places such as Stonehenge, archaeological areas of Pompeii, to ancient temples in Japan. Google says that it couldn’t drive its typical Street View cars up to these monuments so it used trikes that pedaled up to the monuments. In some instances, you can get closer using Google’s new service then you can actually visiting the locations in person. For instance, Google was able to go in between the stones at Stonehenge, which has been off-limits for 35 years.

You can check out the World Wonders Project here.