Unity Project: The 20-in-1 Console

You think a hack that houses 8 consoles is insane? How about one super console that can play 20 different videogame formats? It’s called Unity, a super console project by veteran modder Bacteria that will assimilate the circuit boards of 17 consoles but run from just one power supply and use just a single controller. I wouldn’t be surprised if its final form is a Borg cube. 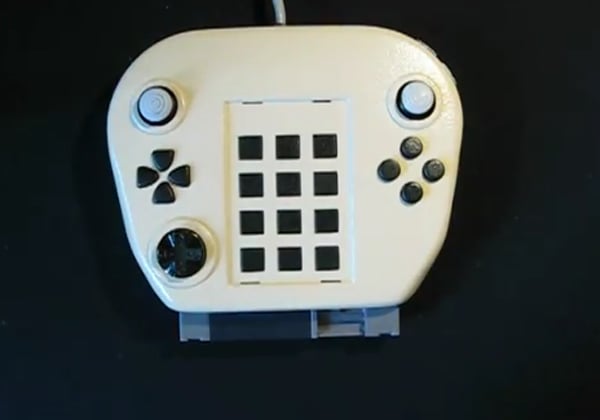 As you can see, the appropriately named Master Controller really looks like its meant to work with 17 different consoles. Speaking of which, here’s Bacteria’s hit list: 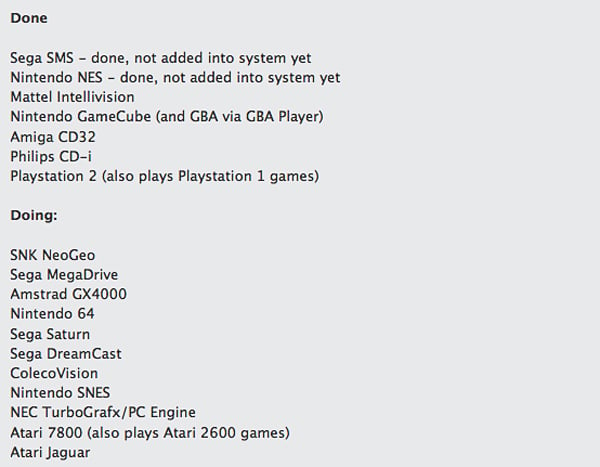 You can skip to about 5:50 in the video to see Bacteria test the whole setup, but I highly recommend watching the beginning as well because the Master Controller itself is a creative hack, which includes the use of NES cartridges to switch console compatibility.