Laser Watch Projects the Time on Your Arm

Remember that movie In Time, which starred Justin Timberlake and Amanda Seyfried? If you were one of the few who saw the film, you know the movie showcased the importance and value of time by envisioning a future where time would eventually become the currency needed in order to survive.

Designer Nurdinov from Kyrgyzstan was so inspired from the movie, that he conceived a watch taking in the main theme from the movie. The Laser Watch is basically a band that projects the current time using laser light onto the wearer’s arm and wrist area. 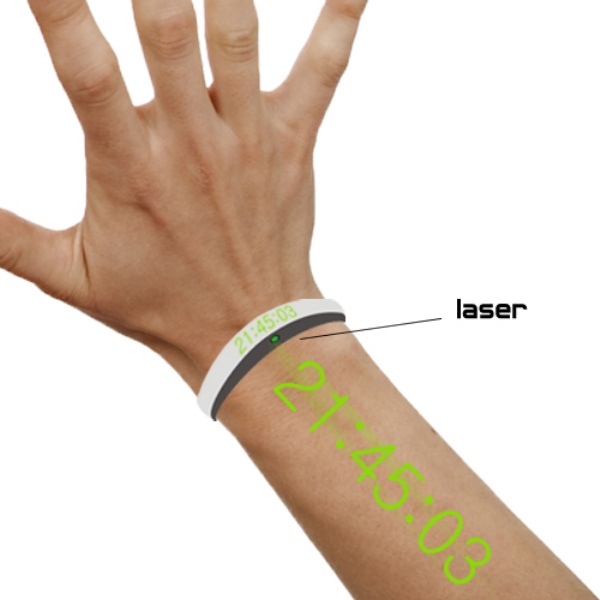 This is similar to the permanent time life counters that each person had in the movie, which counted down how much time they had left. Though this design is a lot less ominous, and just displays the current time. 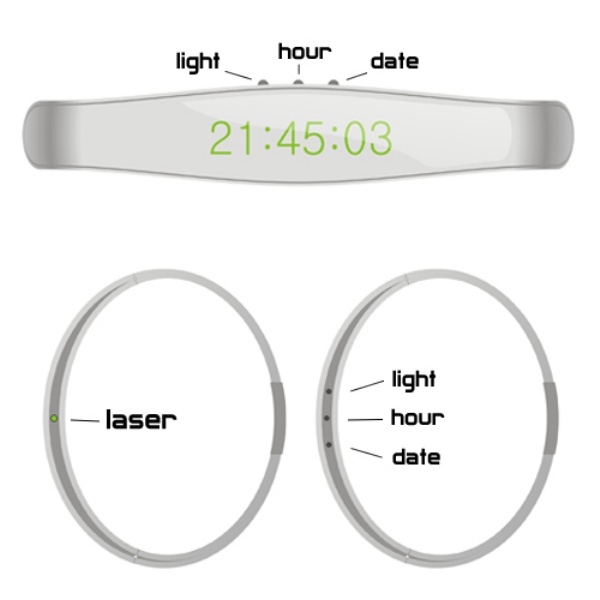 While the concept design is likely to be a difficult one to put into production, you can still show your support by heading over to the Tokyoflash Design Blog and casting your vote for the concept.