Legend of Zelda: Majora’s Mask Coming to Wii U… or Not?

It looks like a video of an unannounced Wii U title has surfaced. The Legend of Zelda: Majora’s Mask. This might be a bunch of BS, especially since nothing has been revealed by Nintendo at E3 as of yet. But if this is a fake, it’s a damn good one. 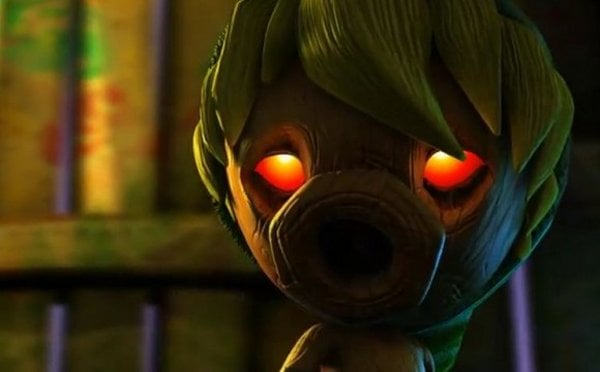 Nintendo has made full-on modern remakes before. Gamecube games were released on the Nintendo Wii with motion controls, and Zelda 64 showed up on 3DS too. This leaked video shows a big-time visual upgrade from the Nintendo 64 as you might expect. It just looks stunning.

Zelda is much loved, even if this game wasn’t as widely hailed as the others, so it would be a good way to kick off the Wii U. And with new controls, it might be a whole new game. Check out the video and let us know what you think. I would definitely play this one – if it actually exists.