Getting the perfect iPhone dock for your bedside table isn’t an easy task, and as industrial designer Robert Bye points out, the existing docks have a lot of problems. According to this designer, most docks only have a single possible orientation. He aims to fix this with his new NOOKone dock. 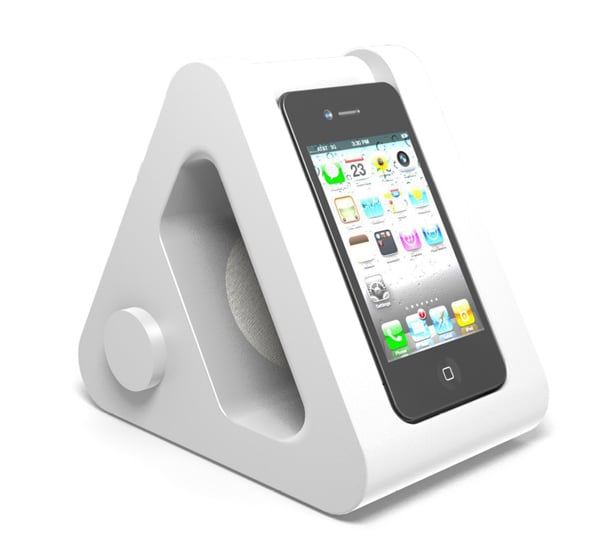 The NOOKone dock is an alarm clock dock, coupled with a dedicated app that can be used in portrait or landscape mode. The whole dock looks quite sturdy as well. There is a volume knob and the dock can charge up your iPhone as well.  The dock holds firmly onto your iPhone, and is designed to be handled and work as a stand while it’s docked. 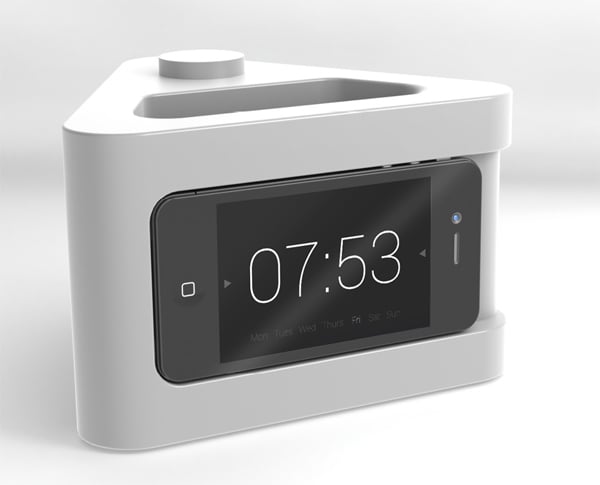 The other thing that the dock does well is to allow you to answer your calls easily. There is a speaker hiding behind the dock, which will let you listen to tunes or take calls while docked.

For now, the NOOKone is just a concept, but it looks pretty ripe for going through a round of Kickstarter crowd-funding if Robert chooses to put it into production. He also should consider renaming it, unless he wants to hear from Barnes and Noble’s legal team.