Do you envy Googlers going around town, scanning the world for their Street View feature in Google Maps? Then check out the DIY Street View Kit that was put together by the German designer Jan Martin. Now you’ll finally be able to scan all of the places that you’ve wanted. 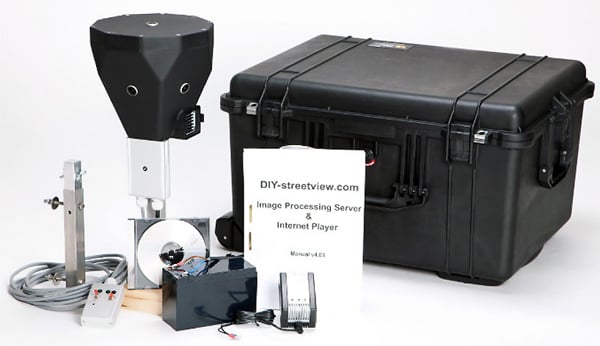 The DIY Street View kit provides everything users need to create their own Street View-style interactive maps, as they walk around buildings, cities, or into the wilderness. It’s not at all affiliated with Google, but it will allow for interesting opportunities in tourism and real estate. There are also potential applications for crisis response, transit systems, universities, and malls. 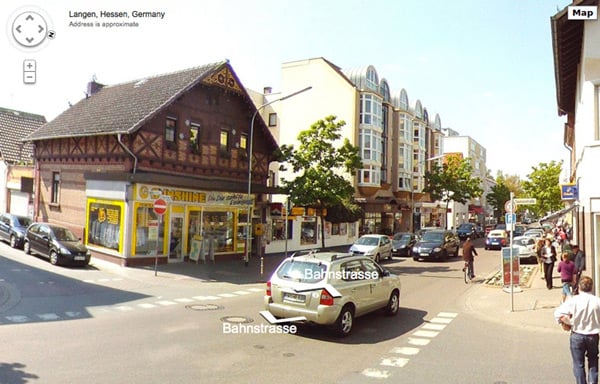 The kit is either carried by hand, in a backpack or on a car mount. The system has six sensors and a 30MP camera covering a 360˚ by 165˚ field of view. It generates images that are 7500 × 3750 pixels, and photos are automatically captured every 2 seconds. The built-in GPS receiver and orientation sensor capture the extra data that’s needed to stitch together panoramas. 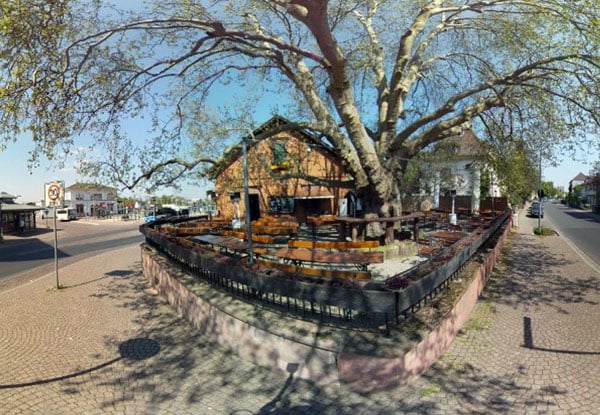 Data and images captured with the system can be used with a custom Google Street View map viewer, as shown in this demo.