I think ad people are among the most creative humans in the world. I mean, who else would think of painting houses for advertising campaigns or using the power of sound to tempt people stuck in traffic to grab a slice of pizza?

Not to be outdone, ad men from Japan used a more high-tech means to deploy their ad campaigns to unsuspecting commuters with the use of NFC (Near Field Communication) technology. 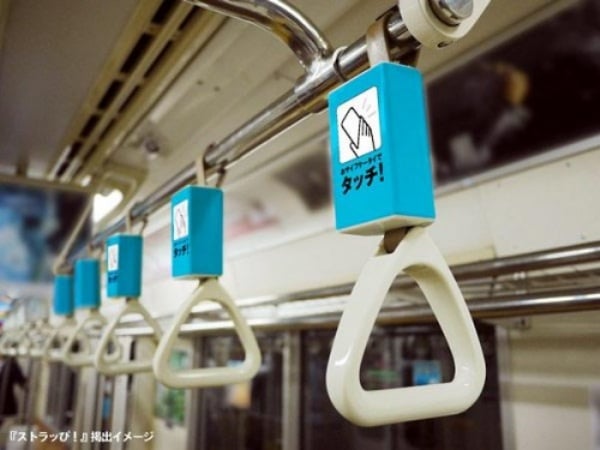 FeliCa NFC-enabled subway straps were activated last May 21st and has been serving ads for a travel agency called HIS ever since. The straps let commuters with compatible phones retrieve an embedded URL that redirects their mobile browsers to an advertising website. No personal information is required or transmitted in the process, so there are no worries on the side of privacy or security.

If the move proves to be a big hit, we might soon see similar campaigns launched on our side of the world – just as soon as a few more NFC-enabled mobile devices hit the streets.