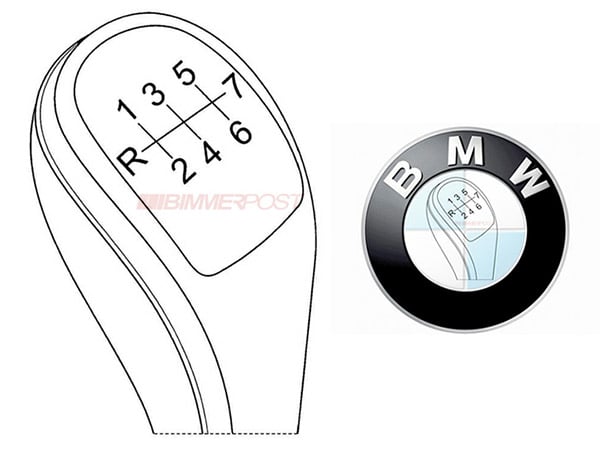 BMW has a new patent application that has turned up that shows the company isn’t ready to give up on the manual transmission, even though more automatics are sold these days. The patent is showing off a new transmission that can have seven or more forward gears and a clutch pedal. According to BMW the problem with adding more speeds to a traditional six speed transmission becomes one of increased shift gates and difficulty for drivers in missing shifts.

Basically, with more gates there’s a bigger chance of missing a downshift, over-revving the engine, and destroying your motor. BMW’s patent shows a special fluid that will physically block the selection of any gear ratio but the correct gear on downshifts when a voltage is applied. I think this is a great idea and I hope BMW and other manufacturers get transmissions using this technology on the market soon. This sort of technology may usher in an era of eight or even nine speed manual transmissions.