A new company may have a solution to integrating physical buttons into touchscreens without add ons or docks. The company is called Tactus Technology and its technology is called Tactile Layer and its effect is jaw-dropping. 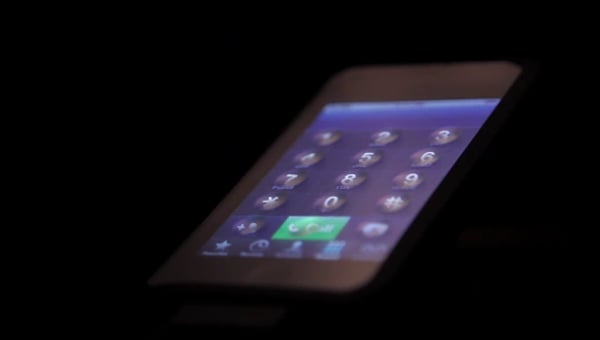 Redditor only1rob got to see prototypes of the Tactile Layer at a tradeshow and described the technology as such: “Essentially they have a number of micro channels running through the screen, which are then pumped with a fluid on demand and raise the screen as needed… over each button is a pouch, which can be filled and deflated on demand… There were two buttons to raise the level of the buttons, from flat to a couple of MM high. The raise and lowering was instantaneous, and the buttons were built into the flat screen the same as any other button, so can be changed with the screen.”

Only1rob didn’t see the iPhone in the demo video, but Tactus promises that their layer can be integrated into existing devices. Only1rob also said that the current prototypes could only inflate buttons from a predetermined layout, but he was also told that the company is working on being able to offer full customization to users.

Could this be our solution to a better gaming experience on portable device? Will it be the death of keyboard cases and docks? Will it herald the rise of massage apps that really only cause the buttons to rise and vibrate the phone? Only time will tell. But that massage app thing could work.