Like any good geek, I’ve seen just about every comic book based film that has come to the theater. Most of them haven’t been that great. Easily my favorite franchise from the comic book realm to come to the big screen has been Iron Man. With the popularity the franchise we all knew a third installment would be coming and adding on the massive success of Avengers, which Iron Man was a big part of, the third installment was a foregone conclusion. 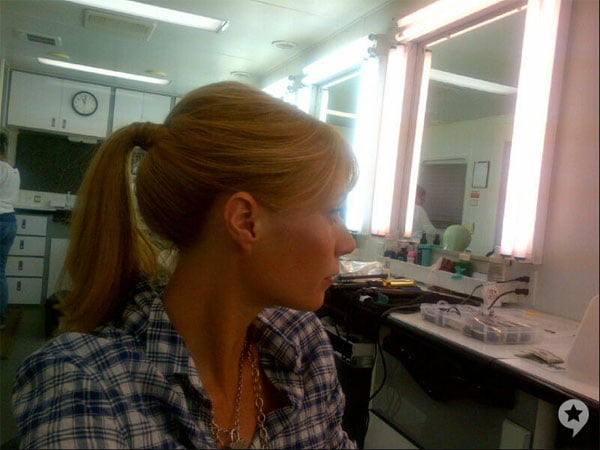 I know I’ve been wondering when exactly that film might hit theaters and apparently, it is just now started filming so the answer to that is not anytime soon – probably sometime in May 2013. Gwyneth Paltrow apparently posted a picture recently, it really doesn’t give up a lot about the film other than the fact that Pepper Potts is back in the third installment, and filming has started.

Apparently, the film is headquartered in Raleigh, North Carolina. I’m wishing Paltrow had bothered to offer up a pic on set so we could see a you details about the film, but the image is of her in the makeup trailer and she’s not even wearing something interesting. Still, I’m glad to know filming is underway, and I can’t wait to see more of Iron Man 3.