Superhero-Themed Sneakers Coming Your Way from Reebok and Marvel

Superhero movies are hitting the big screen, one after the other these days. First there was The Avengers, then we’ve got The Amazing Spider-Man in a month’s time and Iron Man 3 sometime next year. So really, it makes sense that they’re invading not only theaters, but also shoe stores with a new partnership that Marvel has struck with Reebok. 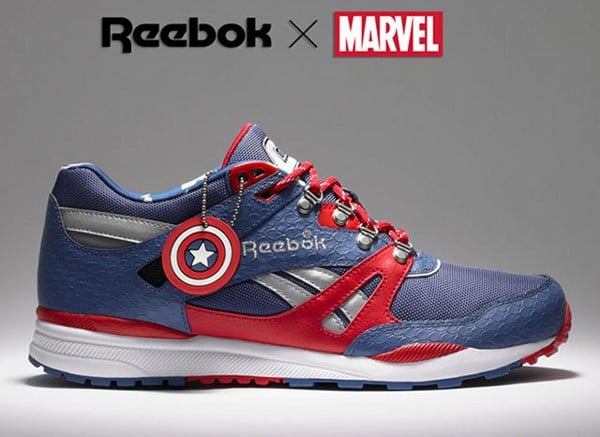 They haven’t been released yet, but you can expect them to sell fast because most of them look pretty cool. And if you’re a major fangirl or fanboy, then you’ll probably get all the pairs of shoes that are based on the comic book characters that you like.

Designs include the Captain America Ventilator, which you see above, and the Pump Fury HLS inspired by Wolverine below.