X-Men Get Their Own New Pinball Machine

Growing up in the 80s means I spent a good bit of time in an arcade playing video games. I was always more of a Pac-Man or Pole Position type of junkie, but I did generally creep over and play a couple games of pinball in between pixelated plays. The noise pinball machines make is just fantastic. 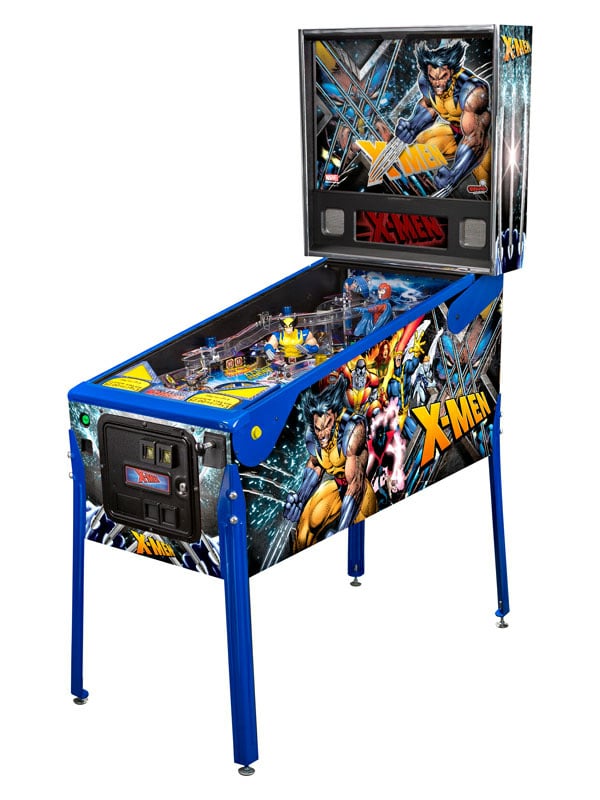 If you’re a fan of pinball, Stern Pinball has a new X-Men pinball machine that you can buy if you want. The pinball machine has X-Men graphics and includes seven major X-Men villains. The villains include Juggernaut, The Brotherhood of Mutants, The Hellfire Club, Shadow King, Sabertooth, Sentinels and Omega Red. Considering I don’t know many of those villains, I may need to give up my geek card.

There are two models available with three different graphic schemes. The models include the LE for $7999(USD) and the Pro model for $5699, though I’m not sure what the differences are between the versions. Stern Pinball is a big deal in the pinball realm and has been making pinball machines since the 1930s.