Water purification is a booming business, especially in Asia where not all water coming out of the faucet is directly drinkable. The Tyent Water Ionizer and Purifier is the fancy touchscreen version, for those of you who want to insert a bit of technology into the filtering process. 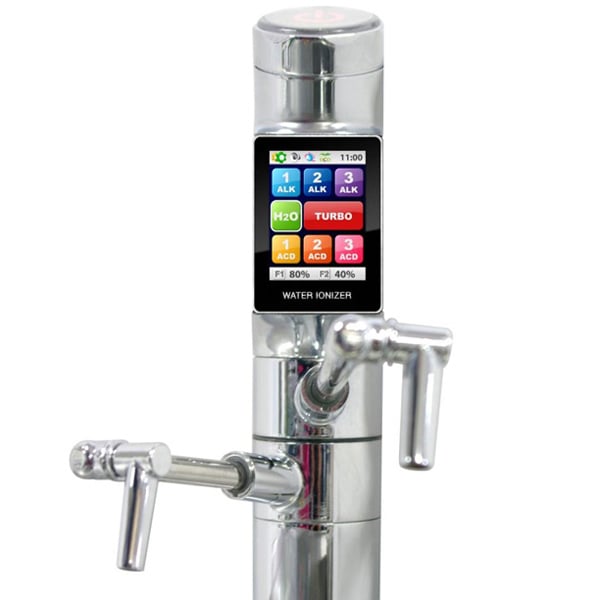 The Under Counter Extreme 9000T Water Ionizer has a touchscreen to control the system for water purification. There are two distinct spouts and a turbo function. The pH of the water can be set as low as 2.0 for cleaning and sterilization processes and as high as 12.0 for drinking, cooking, and washing up. The ionizer can even be controlled by voice. Its guts use a double filter, the first one is made out of carbon and the second is made out of three different kinds of ceramics to balance the mineral content of the water.

This particular ionizer sells for $2,795(USD) directly from Tyent, so it probably won’t be finding its way into 3rd-world countries where water purification is a critical need. 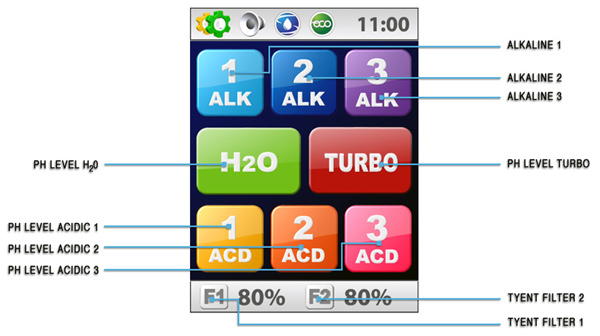