The very first email account I signed up for was Hotmail. I didn’t think the name was so hot then, but it was pretty easy to use and feature-filled compared to other services available at that time. The service got a little stale over the years, but Microsoft has made recent moves to improve the service as well.

So I was a little sad when Microsoft revealed that they were replacing Hotmail. 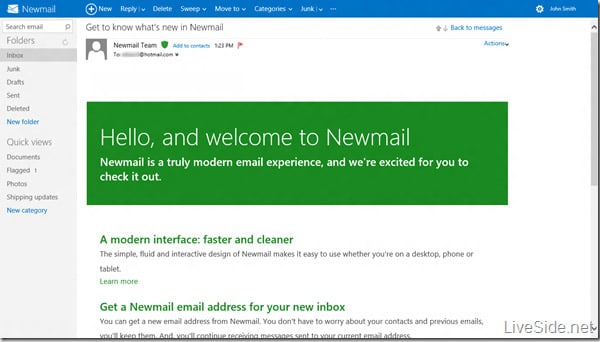 With what, you may wonder? Well, with nothing other than the obvious and not-so-cleverly-named Newmail. Yep, that’s right: Microsoft’s new email service is going to be called Newmail. Or let’s hope that’s just the working name.

Screenshots of Newmail were leaked recently, and I have to say it looks a whole lot better than the previous Hotmail interface. That’s probably because it looks a tad too much like Google’s Gmail email service, with a dash of the new Windows 8 Metro interface thrown in. 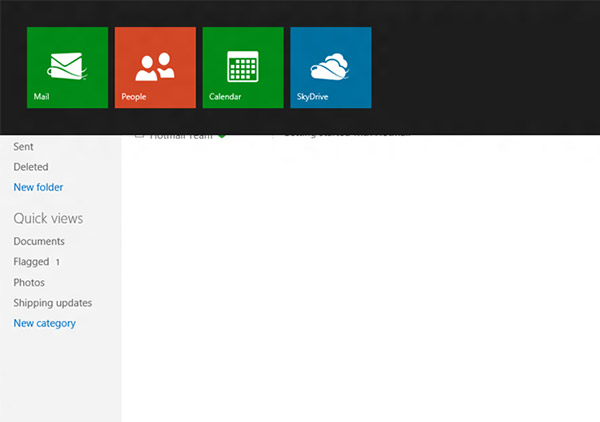 The coolest thing about Newmail has probably got to be the fact that it integrates quite seamlessly with Twitter and Facebook. No word yet on when it will be officially released, but it’s probably soon.