Apple today revealed the latest and greatest in its MacBook Pro lineup, simply dubbed the “Next Generation MacBook Pro.” In addition to a svelte new profile, the top-of-the-line machine offers the highest resolution display ever to be seen in a laptop. 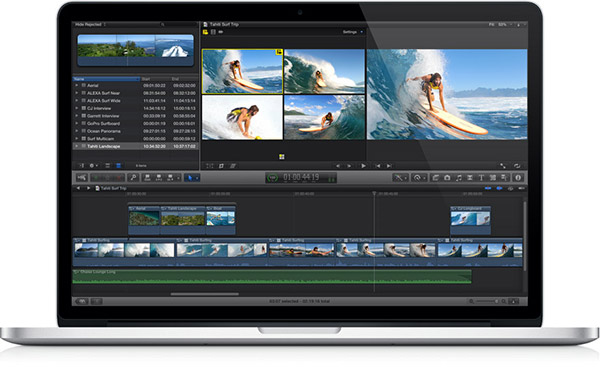 The new MacBook Pro weighs in at just 4.46 pounds, and measures just 0.71″ thick when closed (a full 1/4″ thinner than the current model).

But the real beauty of this thing is the Retina display, which offers 4x the resolution of most current laptop displays – at 2880×1800. That’s higher resolution on a 15.4″ laptop screen than my 27-inch iMac! Sure, at 220ppi, it’s nowhere near as sharp as the latest iPad or iPhone, but it’s still impressive. Core apps like Safari and OS X have been updated to fully support Retina resolutions, while apps not yet updated will automatically pixel-double to take advantage of the higher resolution. 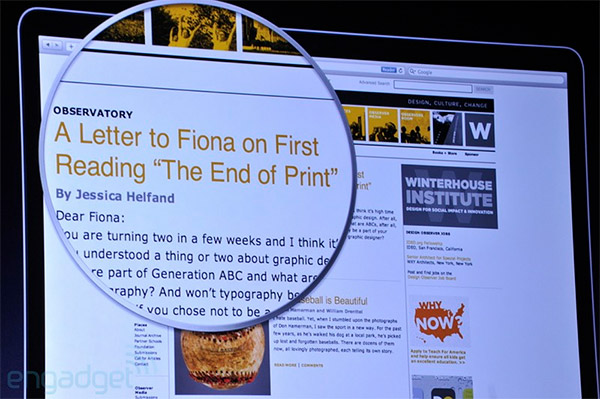 Under the hood, the new Pro can be outfitted with up to a 2.7GHz Quad-Core CPU, and 16GB of 1600MHz RAM. Graphics are powered by a GeForce GT 650M, and you can put in up to 768GB of internal flash storage. Battery life is rated at a not-too-shabby 7 hours, and standby will hold a charge up for up to 30 days. 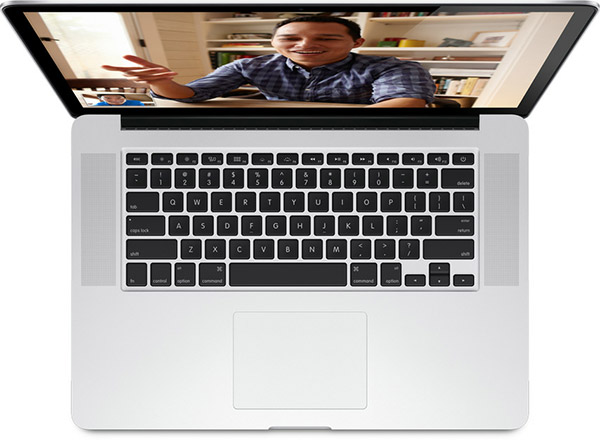 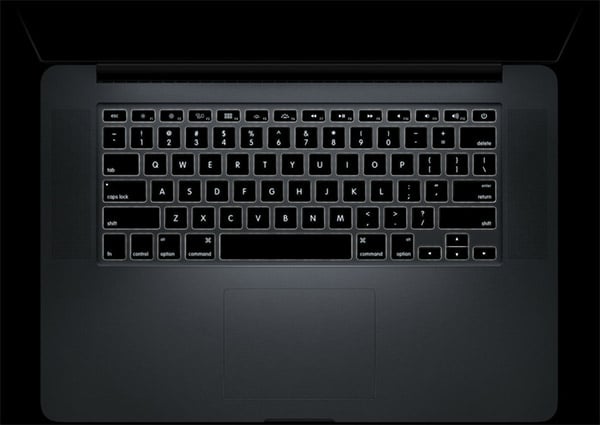 The MacBook Pro is outfitted with an SDXC slot, HDMI, USB 3.0 ports, Thunderbolt and a new, smaller MagSafe connector called “MagSafe 2.”  If you need Firewire 800 or Gig E, you’ll need to buy adapters for those. With the elimination of the Ethernet port, Apple is pronouncing that wired network connections are dead – though I often find myself wanting a wired connection when in hotel rooms where the Wi-Fi usually sucks. 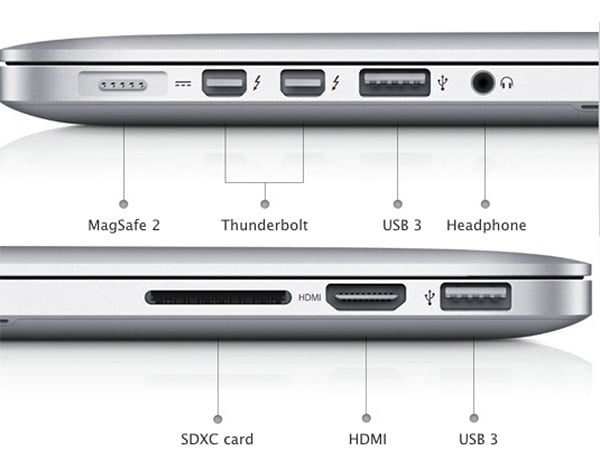 From the list of features, it seems as if the new MacBook Pro has everything you could possibly want in a Mac – and it definitely could serve as a full-on desktop replacement, given its extraordinary screen resolution. Though I do wish they would have kept a 17-inch model in the line-up.

Prices for the new MacBook Pro start at $2199 (USD) for the base model with a 2.3GHz quad-core i7, 8GB RAM, 1GB video ram, and 256GB of flash storage. Best of all, it starts shipping TODAY. Be sure to keep your eyes peeled on the Apple Store later this afternoon to order yours.